Apple’s iOS isn’t exactly a cutesy operating system. Steve Jobs and co set out to make the iPhone, iPod and iPad OS as usable as possible without adding unnecessary bells and whistles. In the main part they succeeded, but it’s hard to deny that there are a couple of areas where it could do with that personal touch – something to make the whole experience feel a little more like home.

Copic is one way of doing just that, although unfortunately you’ll need to have a jailbroken iOS device in order to take advantage of this little bundle of personality. Thankfully that is a whole lot easier to achieve now the new jailbreak tools have been released, and everyone can take advantage of all the joys that come with hacking an iOS device. 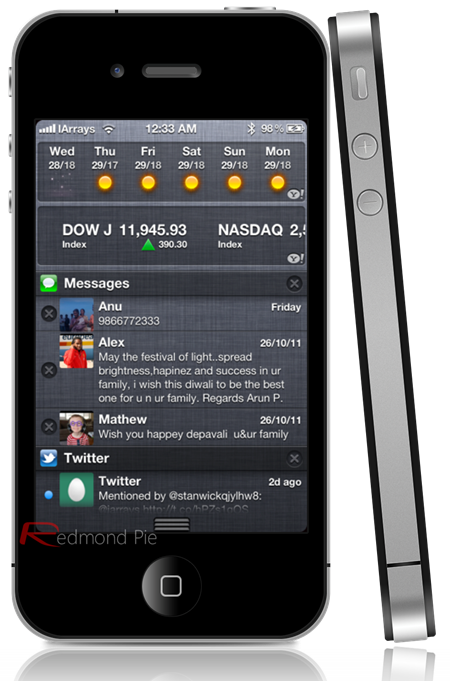 Copic itself is a jailbreak tweak which is available via Cydia for $1.29, and while it does not install its own icon, it can be customized via the Settings app just like all good tweaks should be.

Once installed, Copic will bring contact pictures to all aspects of iOS. Be it the Contacts app, your list of Favorites or your Messages app, you’ll have icons in attendance everywhere.

While offering a personal touch that iOS can sometimes lack, Copic also has a real use. It’s often easier to recognize an icon rather than read a name in a long list – anyone who uses Twitter will attest to that, and Copic makes that a possibility when Apple seems to be averse to doing it itself.

The latest version of Copic comes with a few fixes from previous versions, including support for iPhone 4S. So if you’ve tried it out in the past it may be worth giving it another go with this latest update.

Oh, and that name? It’s apparently short for Contact Picture. Yup, makes sense to us.