If you’ve ever wondered what goes on behind the closed doors of Apple’s Cupertino campus then there has never been a better time.

We’ve had the Steve Jobs biography of late, offering an insight into the man that built Apple. Twice. Now we’ve another book, this time going more in-depth at Apple itself, just as the title "Inside Apple" suggests.

For those that have been living in a bubble for the last few weeks, here’s the blurb from the book’s Amazon page as a little taster:

To Apple’s legion of admirers, the company is like a tech version of Wonka’s factory, an enigmatic but enchanted place that produces wonderful items they can’t get enough of. That characterization is true, but Apple also is a brutal and unforgiving place, where accountability is strictly enforced, decisions are swift, and communication is articulated clearly from the top. Fortune takes you around 1 Infinite Loop, inside Apple’s management structure, and into a world where CEO Steve Jobs doesn’t tolerate duds. 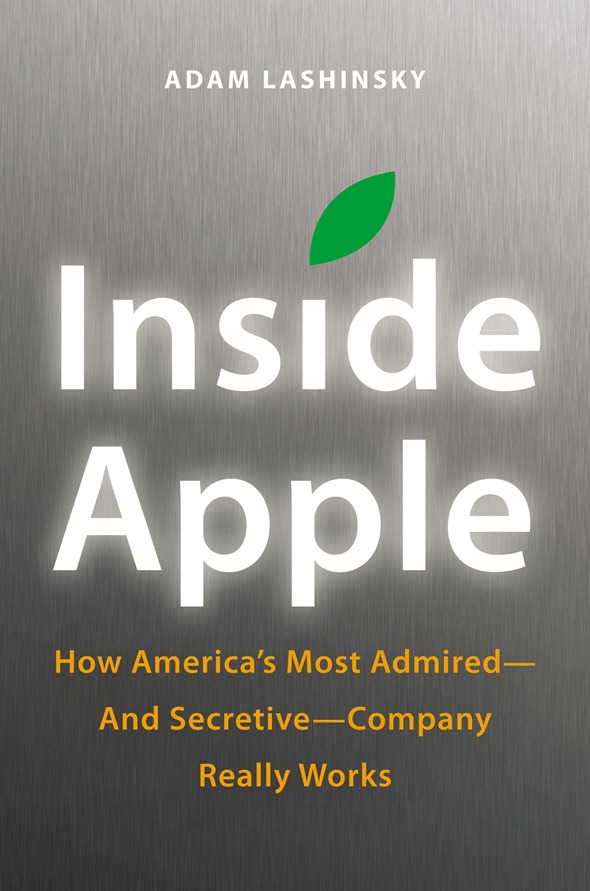 The book’s Author, Adam Lashinsky stopped by the LinkedIn offices recently to talk about his book – one stop on a list of locations where the man who wrote "Inside Apple" plans on touting his wares. What he found at the social network’s offices led to an interesting video, and one that we’ve embedded for your viewing delights.

As it turns out, LinkedIn has an employee who used to work at Apple. In fact, he spent six years working for the people that have revolutionized so many industries over the last ten years and also happens to have read the book in question, too. This led to an intriguing back and forth between the former Apple employee and Adam Lashinsky and one that is well worth watching if you don’t plan on reading "Inside Apple" any time soon.