It’s hard not to be a little excited with each and every new discovery of what the seemingly limitless Siri can do. Having already been ported throughout the iDevice range (even as far back as the iPhone 3GS), it’s of little surprise Eric Schmidt is reportedly running a tad scared. 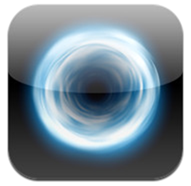 While Siri for Mac would seem a little far-fetched a development (at least for the time being), there is a way Siri can be used to control aspects of your Mac. Using your iPhone 4S as the middleman, you can make commands which are in turn performed by your desktop or MacBook through VNC. Gone are the days of mouse clicking to launch iTunes, since with iTeleport: VNC, you can simply shout out your orders and Siri will – as ever – instantly respond.

The $19.99 app, which has just been updated to version 5.2, caters for Siri dictation, allowing apps to be launched without you having to lift a finger.  As far as we can gather, it only currently works for launching apps as opposed to the more complete control attainable within the iPhone 4S, but nonetheless, there’s no doubt that future updates will allow you to perform more complex commands, such as beginning downloads and creating documents at a desktop level. 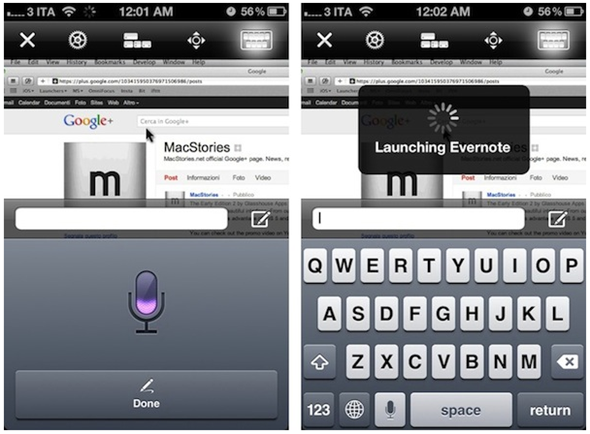 For $19.99, it’s quite a steep purchase, but looks like a whole load of fun, and consumers should be more than excited about the potential for future developments in not only this app, but for other too. It seems only a matter of time before many of our favorite iOS games get the Siri treatment and incorporate voice – adding a new dimension to the usefulness and effectiveness of many an App Store entry.

There’s been talk of Siri being the focal point of Apple’s future connected TV plans, instigated in part by Steve Jobs, and supposedly currently led by Jeff Robin – one of the company’s VP’s and a prized asset during the Jobs reign. It’s set to drop in a couple of years’ time, and if the smartphone reaction is anything to go by, it could most certainly be a game-changer, and would more than make up for the shortcomings of the Apple TV, dubbed a "hobby" in times past by CEO Steve Jobs.