Consumer Reports may always be remembered for Antennagate, but the outfit actually provides a sterling service and that is currently being proven by a suite of tests that are being squarely aimed at the Apple Watch.

Having gone on sale this past Friday the Apple Watch is the current big thing in the technology industry and those who have splashed the cash on one are no doubt treating it with the utmost care. The problem here though is that it’s a watch, and watches get banged against things all the time. Inevitably, they’re going to get damaged. 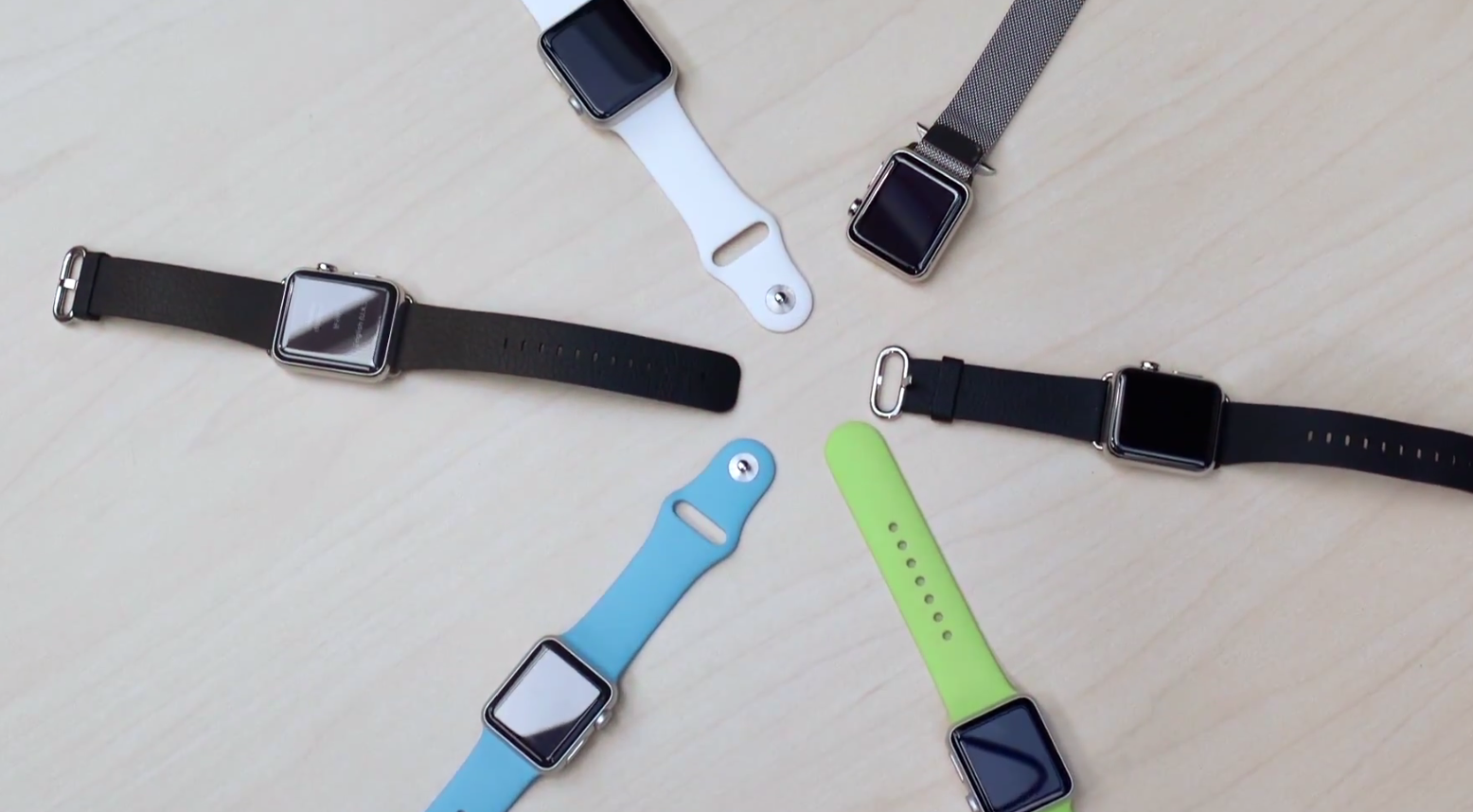 The ability for an Apple Watch to stand up to a bit of a battering is just one of the tests that Consumer Reports ran on the Apple Watch, though it’s probably one of the most pertinent. The results were encouraging, with the Apple Watch Sport capable of taking a hit from something along the lines of a pocket knife without so much as a scratch. The Consumer Reports team does note that a drill bit would scratch such a watch face though, so you might want to avoid trying to drill a hole in your arm in case your watch gets in the way.

That being said, the Apple Watch Sport’s screen is made of the same Ion-X material as the iPhone 6 which, as countless handsets will attest, is indeed capable of scratching. The upshot? Just be careful with the thing!

The more expensive Apple Watch model with its sapphire screen is pretty tough as you might imagine given the material it is made of, with Consumer Reports unable to scratch it at all. Impressive.

Beyond scratch testing, Consumer Reports also noted that the Apple Watch’s step counter and heart rate monitor were pretty solid too, with the wearable passing with flying colors when compared to other hardware capable of the same feat.

As for Water Resistance, Apple Watch was submerged into 3 feet of water for about 30-minutes, it came out working perfectly fine.

All in all it’s looking pretty good for the Apple Watch, and Consumer Reports says that it is still working on more testing too. If you own an Apple Watch right now you should at least sleep sound in the knowledge that it’s not lying to you when it says how far you’ve walked and how your heart rate was affected while you did it. Oh, and it shouldn’t have gotten scratched either.