It’s very likely that home automation will become a very prominent part of every tech lover’s agenda during the next twelve months. Home automation has always been something that home owners have had an interest in, but it’s also largely something that has been financially out of most people’s reach. The availability of Apple’s HomeKit, and the leap from manufacturers to push out hardware that supports it, will bridge that gap and allow us all to have automated homes in one way or another. ConnectSense is looking to be at the forefront of that integration with the release of its Smart Outlet complete with Apple HomeKit inclusion.

The release of the ConnectSense Smart Outlet catapults itself into direct competition with the iHome iSP5 SmartPlug that made an appearance in August this year. Except, as you might imagine, with a little bit more time under its belt to get to market, and learning from the mistakes made by others, ConnectSense has extended the functionality within the Smart Outlet and made it slightly more appealing that what is currently one of its main competitors. So, just what exactly does the gadget have to offer in conjunction with Apple’s HomeKit? 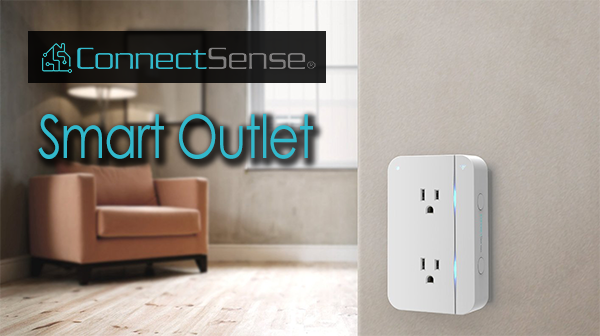 The Smart Outlet is essentially an intelligent wall socket that comes equipped with not one, but two outlets for multiple device usage at any given time. The hardware also has a 2.4-amp USB port built-in for additional charging of devices, such as an iPhone or iPad, Android devices, and more. So that’s a total of three outlets built into one single piece of kit that can all be monitored and controlled individually via the built-in Wi-Fi. The inclusion of the USB port, which has the power to provide full power to a connected mobile device, is a fantastic value addition for this little piece of kit. 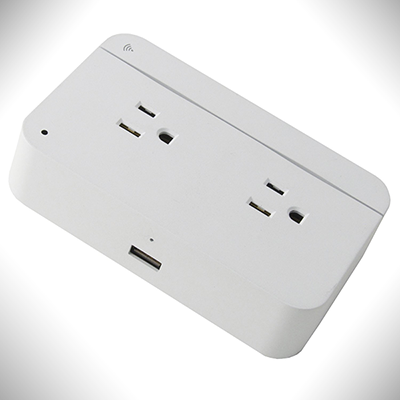 In terms of product design and aesthetics, the Smart Outlet isn’t going to be bringing home any design awards in the near future, but it certainly isn’t going to offend your eyes either. The white slab comes with a light bar mounted in various areas of the device and obviously offers voice control through the Siri digital assistant using the available mobile app for iPhone, iPad and iPod touch. 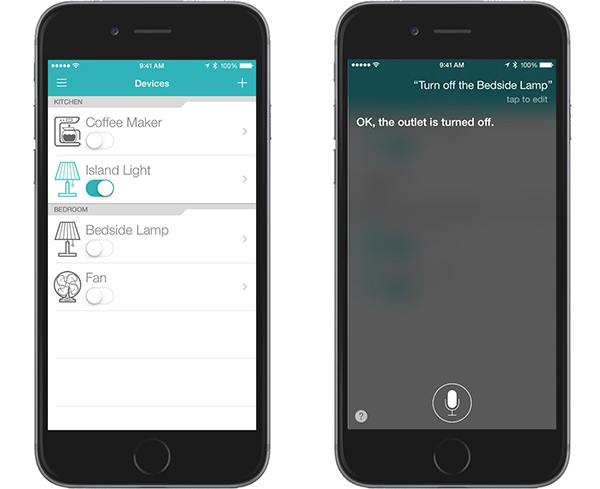 Everyone needs to have power outlets in their home, so if you’re looking to get started with some very simple home automation, then you can’t really go wrong with the ConnectSense Smart Outlet which can be purchased from Amazon, and the online ConnectSense shop right now for $80.