Apple’s Game Of The Year Monument Valley Available To Download For Free [$3.99 Value]

With the holiday season upon us, it is that time of the year when we you spending you savings to treat yourself and your loved ones with that holiday wish list. While you’re at it, how about dropping into the the iOS App Store to grab not only one of the greatest games to grace mobile devices, but also one that Apple named it’s Game of The Year last year. Monument Valley, one of the most beautiful and challenging puzzlers out there right now, has dropped its $4 price tag, and is available absolutely free for a limited period.

There’s been a plethora of games that have landed on the App Store and have managed to capture the imagination of mobile gamers for a limited period of time. Some of them are challenging, some are beautiful, and some are outright encapsulating and blow your mind visually. Yet very few of them manage to pack in all of the core ingredients that make a mobile game truly great, and keep gamers coming back for more and more. Monument Valley managed to tick most of those boxes for a lot of iOS and Android gamers, and now, it’s being offered to iPhone, iPad, and iPod touch owners for free. 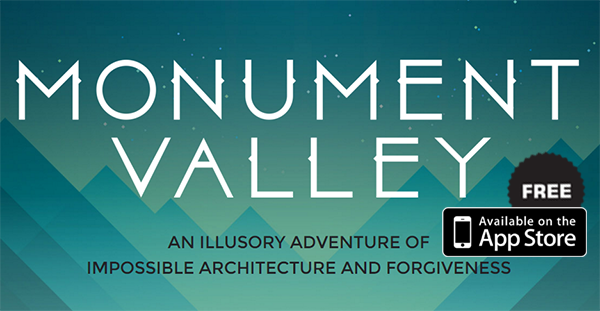 In addition to being beautiful, packed full of content, and extremely challenging, Monument Valley was also unique in the fact that ustwo, the development house behind the game, took the opportunity to share some financials about the release and just how commercially successful it was. By January 2015 Monument Valley had managed to bank over $5.5 million for the company, an amount that predominantly came from users on iOS. In fact, one of the reasons reason it may have gone free as a reward to those on iOS is because only an approximate 5-percent of that revenue came from the Android platform. 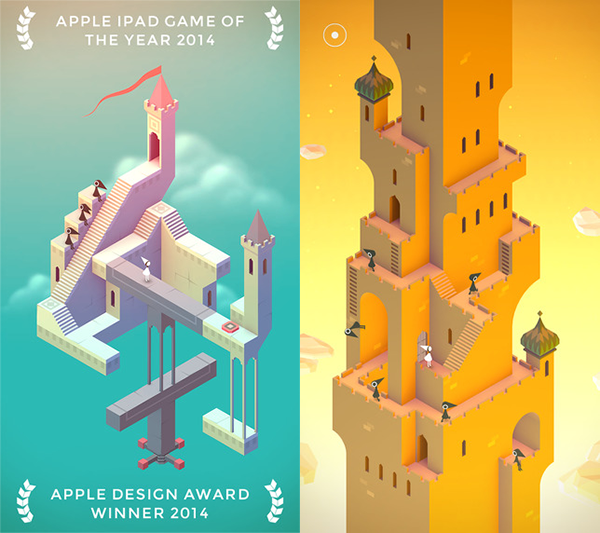 Monument Valley will undeniably appeal to iPhone and iPad owners who have been searching for a gorgeous puzzler. Especially one that Apple has continuously chosen to list in its curated “Essentials” category of the App Store. It’s won Apple’s Game of the year award, it’s the proud owner of an Apple Design Award, and it’s packed full of content containing an additional eight chapters through the additional “Forgotten Shores” pack. 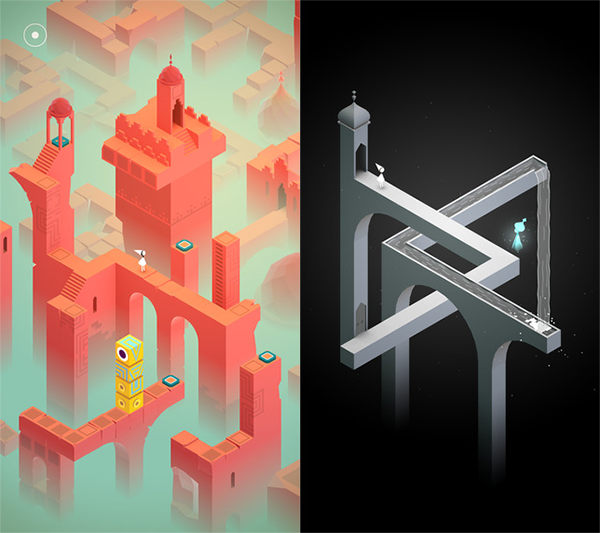 To sum it up it’s one of the most beautiful and rewarding games available on iOS, and it’s entirely free. So what are you waiting for?

(Download: Monument Valley for iPhone, iPad, and iPod touch from the App Store)