If you can’t bring yourself to believe that Internet Explorer 9 is one of the best looking, fastest and safest desktop browsing experiences available then worry not as it looks like you aren’t alone in your thoughts. Internet Explorer is undoubtedly one of the most – if not the most – widely known browsing software available today, and once upon a time it was pretty much the accepted choice for those wanting to browse the web. The last few year’s browser trends usage statistics have shown us that IE has been losing its once dominant hold over users, with the latest surveys in August of this year showing that 16.2% of browsers do so though Microsoft’s Internet Explorer.

The Redmond based company has been making something of a software comeback recently with Windows 8 and the extremely popular and rather cool television advertising campaign for Internet Explorer 9 that sees the new browser demonstrated with an adrenaline producing musical backdrop. It’s all well and good throwing some money at an advertising agency to produce a great visual ad, but we should all know by now that it doesn’t always mean that the product is up to scratch. Internet Explorer 9 is actually a pretty decent offering from Microsoft, but College Humor has created a parody of the ad which they think gives a more realistic indication of what users can expect from the browser. 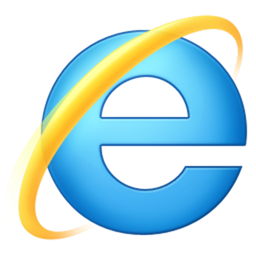 The video is delivered in the same compelling style that has made the Microsoft creation so popular with the exact same familiar Alex Clare song playing in the background. Given the title "Internet Explorer, The Honest Version", the parody immediately begins with stuttering music and percentage progress bars that poke fun at the user’s perceptions of how they believe the browser actually works, as well as the oh-so-familiar popups that alert users for malware and viruses contracted through the browser. The starting and stopping buffering is a common theme throughout the video, and any Microsoft parody would be incomplete without the rather annoying Paperclip helper appearing to offer some suggestions. 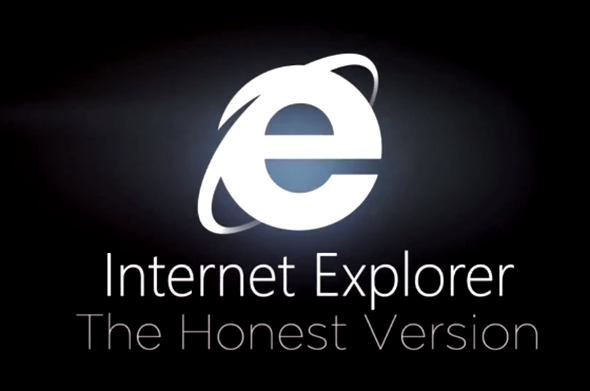 The video is finished off with a bunch of made-up user quotes stating that Internet Explorer 9 is "kinda fast" and "almost cool" before crashing with a plethora of error messages and eventually being dragged into the Trash bin from the dock of an OS X installation. What would the world be like if we couldn’t poke fun at things every now and then? Although we all know that Internet Explorer 9 is a significant improvement over previous offerings from Microsoft.