In terms of technology, we’re heavily reliant on insider information and the typically "unspecified" sources in order to gather intel, but often, indications of new features are right under our noses. When a new software feature arrives in Android or iOS, the foundations are usually laid long before that, and it’s down to us to do the digging and uncover them.

That’s exactly what the guys over at AndroidPolice have been doing, and they seem to have sourced some code indicating multi-user support for Android. The ability for more than one person to use a device has been spoken of a lot in the past, although admittedly, most of it has been with regards to Apple’s iPad.

Like desktops and notebooks, a multi-user feature would allow several members of the same family/household to share a device while maintaining their own settings and features. Not so much applicable to the smartphone, but the tablet is fast-becoming a family-oriented device used by many for quick, convenient browsing, music, and casual gaming.

AndroidPolice’s investigations have found multi-user switching could well be a feature in the next iteration of Android, and in any case, Google is certainly toying with the idea. Each user would have their app data and settings store in different folders, thus each user could have their very own wallpapers, bookmarks, high scores, notes, and layout in general. 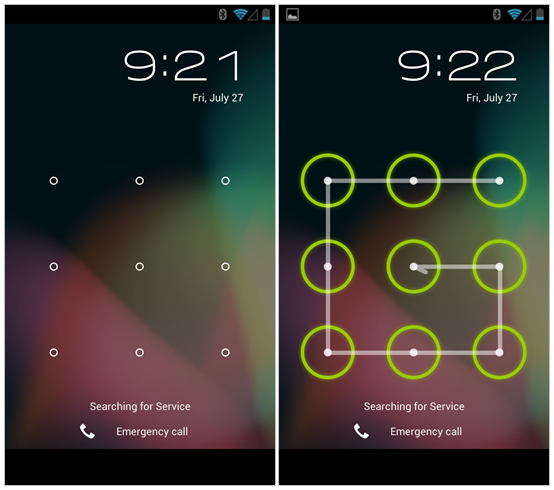 At this point there’s no way of sharing a device in such a manner. Tablets especially are branded quite frequently as "Post PC" devices, and while some of the more useful desktop features are already prevalent on the touch-based slabs, this is certainly an area consumers would like to see addressed.

It would, if Google decided to go ahead and implement multiple user capabilities, be a rousing success, and like voice-recognition, the rivaling companies would almost certainly follow suit. With that said, Microsoft’s Surface, which arrives in little under three months, will likely be the first device to offer support for groups of people.

Would you benefit from multiple user support? Or do you think the devices are better suited to the individual? Leave your thoughts – as ever – via the usual mediums below!