The war between Google’s Android and Apple’s iPhone is far from over. There have many battles, many accusations and many lawsuits fought and won all over the world between the pair. The lawsuits mostly involve patent infringements and accusations that each company is copying the other’s designs. 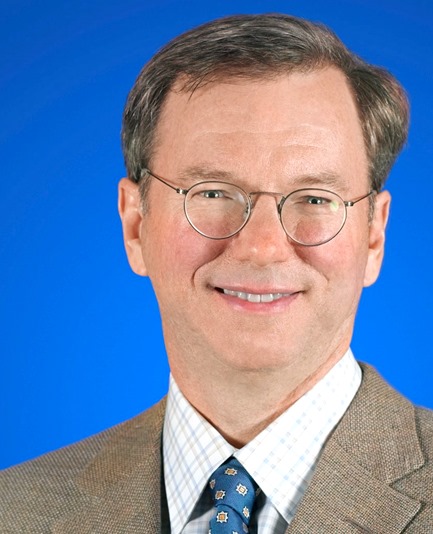 Despite the mess, most would agree that while both companies are successful in their own unique ways, there is no clear winner yet. But Google Executive Chairman, Eric Schmidt disagrees. “We are ahead of iPhone now,” he said.

He made the bold statement in front of a technology savvy audience. He was met, of course, with some skepticism. He decided to elaborate:

"Ultimately, application vendors are driven by volume, and volume is favored by the open approach Google is taking. There are so many manufacturers working so hard to distribute Android phones globally that whether you like ICS [Ice Cream Sandwich] or not–and again I like it a great deal–you will want to develop for that platform, and perhaps even first."

It’s interesting that he admits Android is not what developers work on first when choosing an OS to run their apps. More times than none, applications appear on Apple’s product lineup before they appear anywhere else. Schmidt went on to predict that in six months from now, the roles between Apple and Android would reverse: apps would appear on Ice Cream Sandwich first, before they appear on the iPhone.

It is no secret what the late Steve Jobs thought of the Android platform. He believed Android was a cheap knock-off. Although audience members pressed Schmidt for his opinion on the claim, he responded calmly: "Android was founded before the iPhone was."

We’ll have to visit the issue six months from now if a clear winner is present between the pair. Android is definitely growing. According to the chairman, 200 million Android phones have been sold with an average of 550,000 handsets activated daily. The number can only increase with new Android devices being introduced annually.

We can all agree on one thing: today’s smartphones are not about just making calls anymore. Our personal handsets are extension of who we are. They store our emails, pictures, videos and social circles.