Case manufacturers have a somewhat hazy past when it comes to predicting what upcoming Apple devices are going to look like. We had the iPhone 5 cases which pFromised a teardrop design for example, and we all know that didn’t come to fruition. 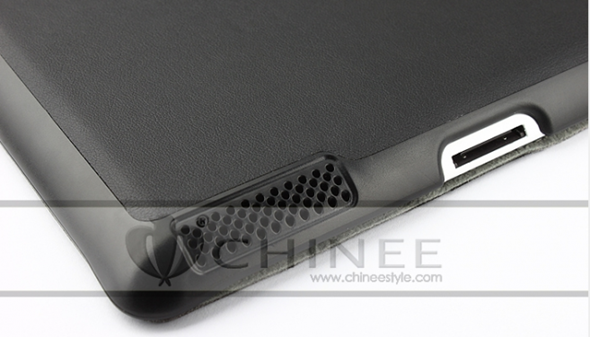 Now one case manufacturer has outed what it claims is an accessory for the next iPad, though we’re not so convinced.

Chinee, a Chinese accessory maker is released pictures of what it says is an iPad 2S case. That is interesting in itself – will Apple really take the iPhone’s naming convention across to its tablet? Depends on the person who has the handle over that matter.

The case itself actually looks rather nice, and features the same Smart Cover functions that we have come to love with our iPad 2 models.

According to Chinee, the tablet will be identical to the current model but with a little extra girth – the case itself has been made 1mm thicker to accommodate the new tablet, lending credence to reports that a new Retina Display screen has led to an increased thickness this time around.

The increase in thickness may also be due to the improved cameras which the next iPad is said to sport. Increased horsepower is also expected, with a new quad-core chip believed to beat at the heart of the new tablet. 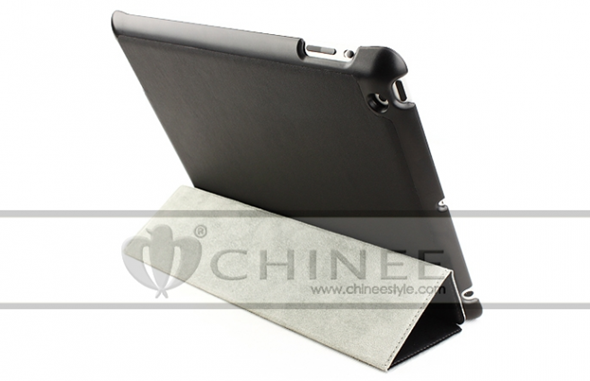 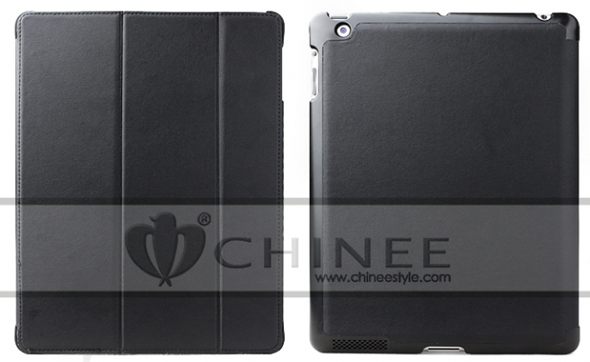 Reports of an LTE radio are, we suspect, a little premature. Will Apple really add support for a technology that the vast number of international markets just do not support yet? We all remember how late Apple was to the 3G party with it’s iPhone, too.

It is also rumored that the iPad ‘2S’ will boast a front facing HD FaceTime camera, which further drives us towards the fact what might the next iPhone will hold in stock for us.

With the case makers’ past hit and miss record with these things we aren’t going to suggest this is confirmation of an iPad 2S just yet, but it’s certainly a data point well worth bearing in mind, and Apple moving the iPad to the same A-B-A cadence has the iPhone does make a modicum of sense to us.