Big news! According to The New York Times, the Senior Vice President of iPhone hardware engineering division at Apple has left the company in the wake of the so called iPhone 4 Antennagate from which the company is still fighting to recover from. While there is no word from Apple on whether Mark Papermaster was forced out, or he left on his own terms. But according to John Gruber, he must have been forced out as he was missing from the last month’s special iPhone 4 press conference. 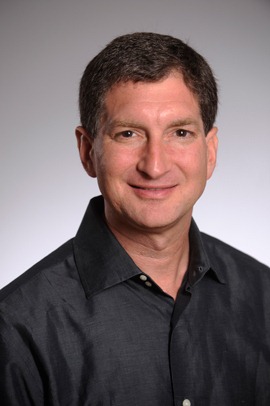 From what I’ve heard, it’s pretty clear he was canned. Papermaster was a conspicuous absence at the Antennagate press conference.

Mark Papermaster was the lead executive in charge of hardware for iPhone at Apple. He joined the company in April 2008. His position has now been taken over by Bob Mansfield, the Senior Vice President of Macintosh hardware engineering. [via NYTimes]