Apple’s iPhone announcements tend to follow a very specific script, and with September 10th the confirmed date for the official unveiling of the two new handsets in store, we’re likely to see the familiar sequence of events. Tim Cook will make the announcement, before Phil Schiller and others begin reeling off a bunch of reasons why the newer model “changes everything, again.” To mark the occasion, a new parody video is doing the rounds, and pokes a little fun at the Cupertino company for its archetypal ways. Check it out after the break!

From what we have gathered, the actual announcement will bring forth the iPhone 5S as well as a mid-range iPhone 5C, the latter of which will have a lower price point. 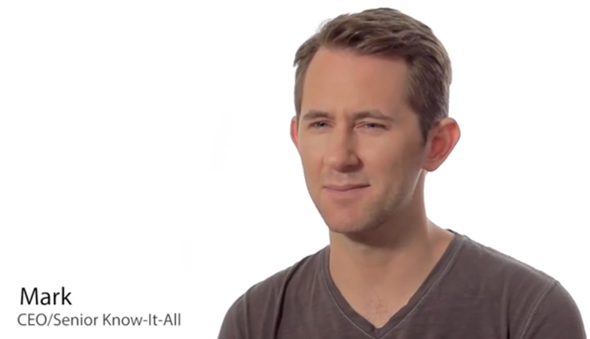 CEO Tim Cook will almost certainly take to the stage first with a little self-congratulation for how many millions of units have been sold of various devices, after which we’ll probably see the iPhone 5S. There’s no doubt that Apple will be cautious so as not to get the iPhone 5C and 5S muddled up in the minds of the consumer, and so by showing off the new flagship before taking the wraps off the 5S as an afterthought, the world will not be under any illusions as to which one to chose.

The parody video takes a few digs at Apple in good spirits, and it’s rather entertaining because, well, most of it is true. There’ll no doubt be an abundance of superlatives as seen here when the real event occurs, as the head honchos of the fruit company wax lyrical about how wonderful the new devices are. 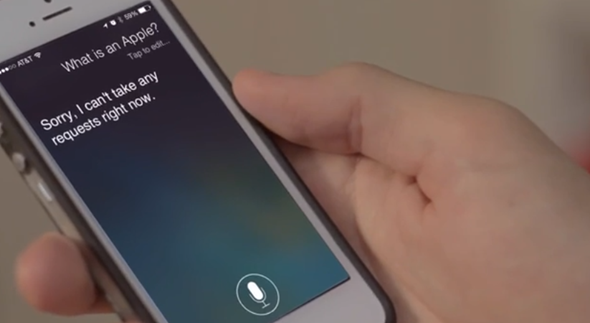 There’s no doubt that Apple exaggerates more heavily than most, but while the company has probably been guilty of lackluster updates to the iPhone in the past, it would seem – from what we hear – as though the iPhone 5S is pretty well stocked. As well as an improved processor, the handset will also likely include a fingerprint sensor and 12 or 13-megapixel camera, and considering the iPhone 5C will also be the company’s first shot at a cheap(ish) device, this is arguably as big an iPhone announcement as we’ve seen since the first.

We’ll be covering the September 10th iPhone event in grave detail, so stay tuned, and in the meantime, grab a couple of laughs from the parody: