In terms of concept designs, Apple has pretty much been covered in every aspect. Any hint of a new product is designed by enthusiasts for the masses to drool over, and even if it’s not likely to ever hit the market, a fan of the Cupertino company will likely be sitting at their Mac, dreaming it up.

An iOS-based watch has been a mainstay in the concept world, and although less and less people are wearing watches due to checking the time on their smartphones, the idea will just not go away. We’ve seen plenty of "iWatch" concepts in the past, each with their own unique quirks and features, and despite The New York Times reporting of Apple toying with the idea of wearable devices, the idea of an iOS watch still doesn’t seem like it could ever become reality. 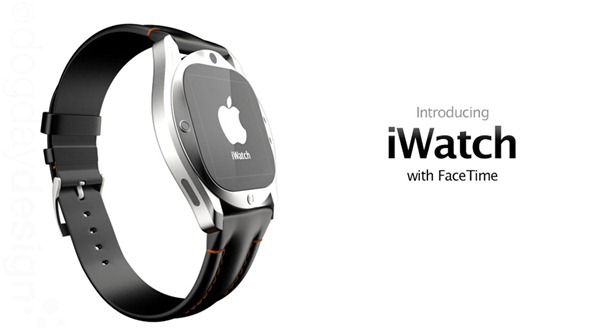 That hasn’t stopped Swedish designer Anders Kjellberg from working a little magic as he brings in his own take on the iWatch, complete with a Retina display and FaceTime. A Retina display on a watch-sized gizmo still doesn’t account to many pixels, but that still hasn’t prevented Kjellberg from including the 8-megapixel camera featured within the iPhone 4S – Apple’s current flagship smartphone. 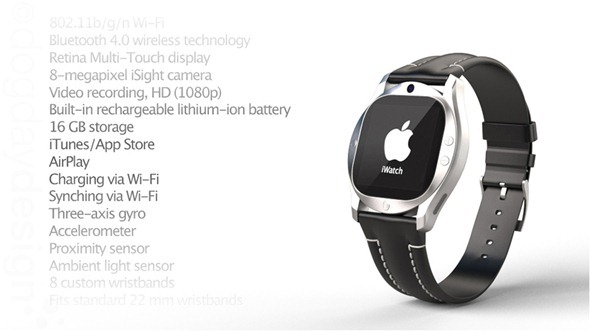 As well as being FaceTime compliant, it also features Wi-Fi connectivity, Bluetooth, and support for AirPlay built-in. With 16GB of storage, it will hold an incredible amount of apps (which are somehow also part of the deal), along an accelerometer, proximity and ambient light sensors, and a handful of customizable wristbands for the fashion-conscious. 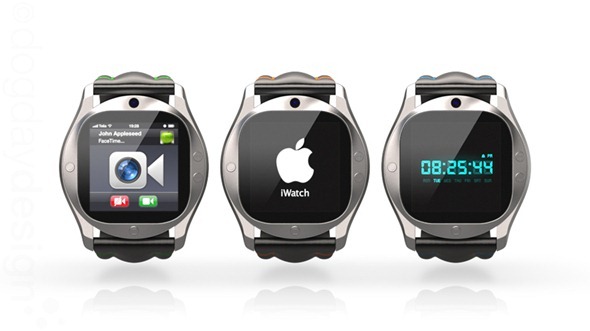 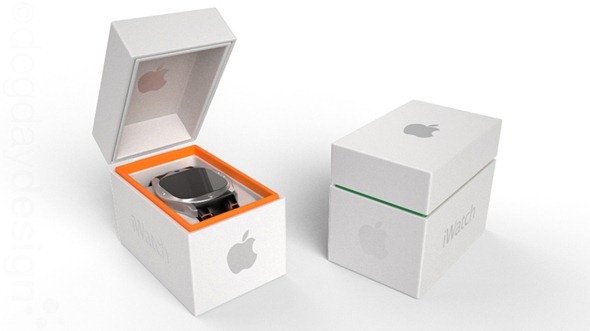 Everything about the iWatch is modeled in CINEMA 4D and rendered with Maxwell Render, and I think you’ll agree with me when I say he’s done a stellar job in depicting his imaginations.

Would I purchase an iWatch? Probably not; but not because it doesn’t strike me as a nifty gadget. It looks like a great deal of fun, but as an iPhone, iPad and iPod touch owner, I couldn’t see myself rocking an Apple watch; especially not when, being an Apple product, it will likely retail at as an extortionate a rate as the many mid-range watches available from the leading brands.

Would you? Leave your thoughts below!