iOS 7 has brought the most significant list of changes to date, and while we’ve been impressed with most of them – in particular, the convenient new Control Center – the most obvious alteration has been the overhaul of the UI. Jony Ive, lead hardware designer at Apple and all-round cult figure, was tasked with the revamp, and so far, most users and commentators seem united in their praise and acclaim for the new look. But like any previous edition of the famed mobile OS, customization is still at a premium, but thanks to the jailbreak, along with tweaks like Fancy, you can change the way things look throughout your device’s interface.

If you’ve jailbroken before, you’ve probably dabbled in a bit of Springtomize or WinterBoard, the latter of which was created by Cydia founder / developer Saurik. But since the Evasi0n7 jailbreak, we’ve definitely seen a rise in the number of theme-based tweaks, and Fancy, which lets you change the color scheme throughout a number of apps, is one of the better ones we’ve encountered so far. 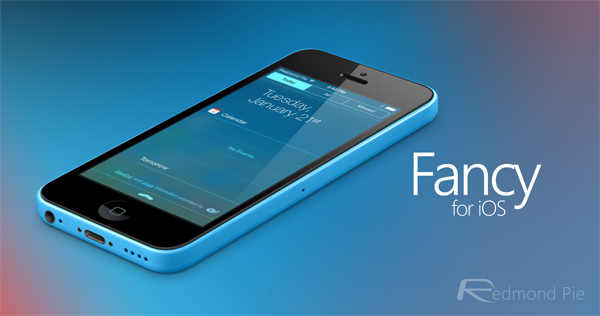 One of the things I’ve always loved about BiteSMS, besides its multitude of features, is the ability to apply themes to the Messages app. On my HTC One, which runs Android, I can opt for different color schemes whenever I feel like it, but outside of Bite, very little has offered a similar experience on my jailbroken iPhone. 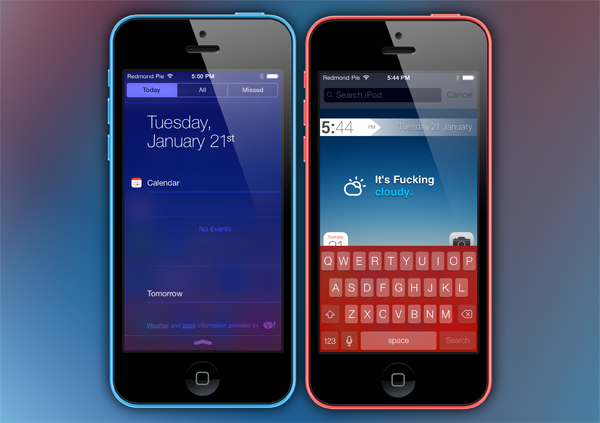 But Fancy lets you drastically (or subtly, if you so choose) alter the way your Messages app looks, while also catering to many other apps and visual aspects of the iOS interface. And as you can see from the screenshots, you can really jazz things up with this tweak. 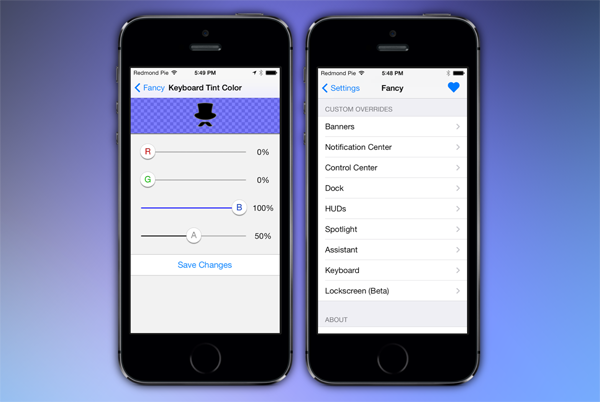 Fancy can be purchased via the ModMyi repo, which should be in your default list of Cydia sources. If you’re finding the look of iOS 7 to be a little monotonous, then this is definitely a tweak you’ll want to have in the locker. Considering this is only the initial release, it has great potential, and could get even better with future updates.