A recently-launched service by the name of cCloud TV allows users to stream live TV channels for free across various devices, including desktops – Windows and Mac alike – iPhone, Android, and a plethora of other devices, according to a post on Reddit.

The new service, which appears to have close ties with the notorious Popcorn Time, is being dubbed “Popcorn Time for Live TV,” according to the post, which, incidentally, has been posted by a Redditor with the name “Popcorntimelive.” 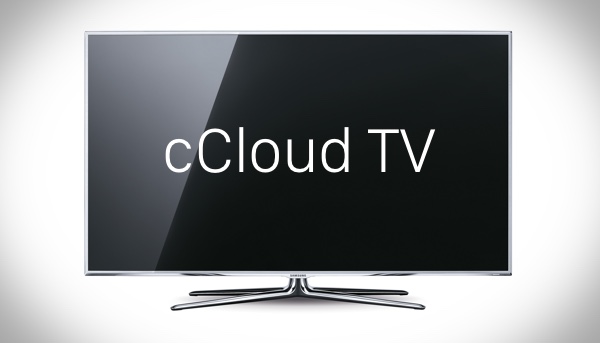 cCloud TV basically live streams a number of television channels, including the likes of HBO, ESPN, Sky News, Showtime, Comedy Central and several others, and allows users to view them across a number of devices, and the list of supported gadgets covers almost every possible technological means that you would have at your disposal.

When you land at their homepage, you are presented with an option to select your platform, which includes Desktop Flash OTA, VLC, Custom VLC, Smartphone (for iOS and Android), Tablet (higher resolution), Mac Safari, Amazon Fire TV, Chromecast, and various others. The full list is pretty exhaustive. Next up, you get to select the available channels, with the list sitting at a staggering 50, and more being added as you read this. The channels aren’t some remotely-familiar ones either; as we noted earlier, cCloud TV has the likes of HBO, VEVO, CNN, Aljazeera, MTV, Fox Movies, FILM Zone, Discovery; just to name a few. 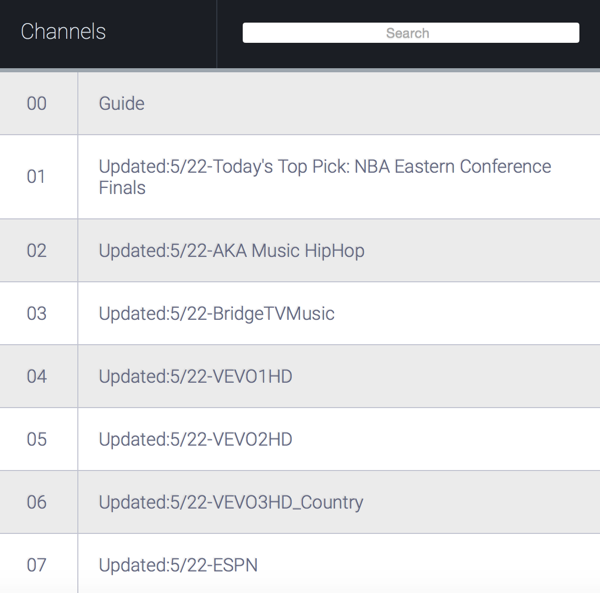 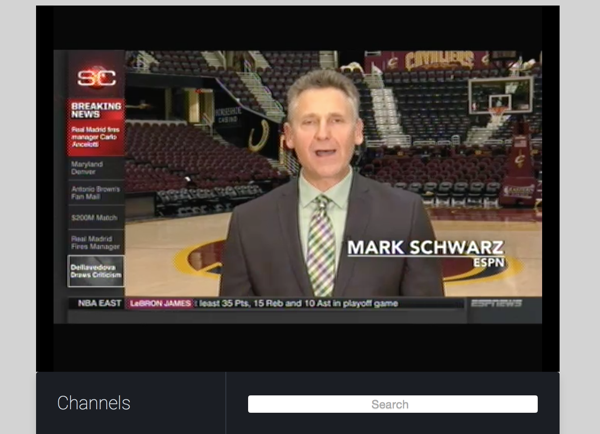 Before you get all excited about it, heed this; cCloud TV and its likes fall into the category of piracy, plain and simple. They are streaming live TV through unfair means just like paid movies and music is available on torrents for free, and just because it’s streaming, doesn’t make it legal. In fact, it would be interesting to see how long this service can keep its servers up, because broadcast publishers are keen on cracking down on any such service that can hamper their own revenue streams – Popcorn Time blocked in the UK is a prime example of this. Also, there is the fact that the quality of most of these live-streaming channels is hardly stellar. In fact, you’d be lucky if you get most of these to work in the first few attempts. Unless you’re really desperate and willing to commit piracy, cCloud TV is probably not worth it.

You have been warned.