CallPlus for iOS 10 can add lock screen dialer, Touch ID call protection, and much more to your iPhone. Here are the details.

There are so many great jailbreak tweaks out there that it is genuinely impossible for anyone to be aware of them all, but there is one category of tweaks that we think is very much underrepresented. That category is tweaks that enhance the iPhone’s ability to function as perhaps its most forgotten feature – a telephone. 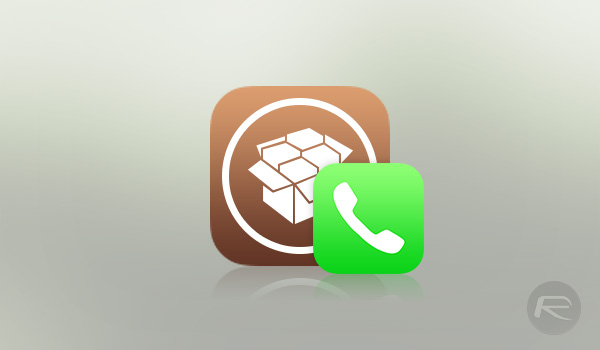 Fewer and fewer people actually make calls from their iPhones these days, with text and video taking over where the old-fashioned telephone call has left off, but that does not mean that sometimes the old-fashioned approach is not still the best. If you still make plenty of calls, then CallPlus is a jailbreak tweak that you really should be aware of.

Available to download from the Cydia store via the BigBoss repository and costing just $1.50, this tweak will take your calling game to the next level. Once installed, the two main features that CallPlus will bring to your iPhone are the ability to make calls right from the lock screen, and the ability to call your favorite people from within the app switcher. The latter is actually something Apple toyed with in beta versions of iOS only to remove it before an official release was made, and having a row of faces to tap and call just a double press of the Home button away can be very useful indeed. 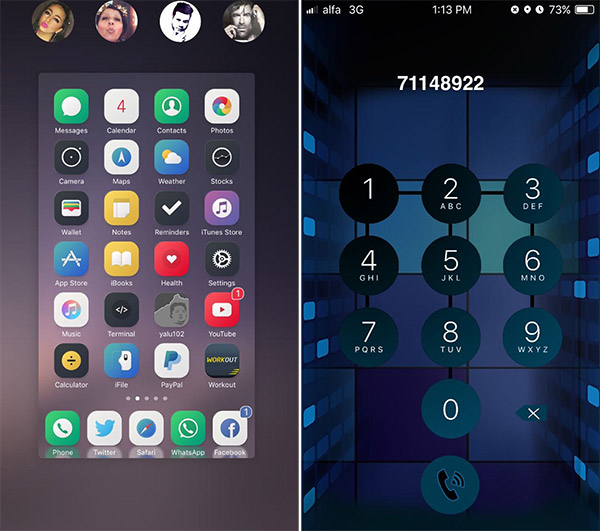 The other feature is perhaps the most interesting however, because it adds a new screen to the lock screen in which a dialer lives, allowing calls to be made quickly and easily right from an iPhone’s locked state. There is even a speed dial option here. Beyond those two headline features, there is also a handy feature to prevent calls being made to a specific number unless the user authenticates via Touch ID, and color coding for missed, outgoing, and connected incoming calls that older versions of iOS used to have.

CallPlus can be downloaded right now, and if you make any number of calls using your iPhone, you really should check it out.