The Call Of Duty franchise continually breaks its own record in what’s already become something of a spectator sport. Having grossed more than the revolutionary Avatar did at the box offices with Modern Warfare 3, it’s unsurprising that the backing team lead by Activision is looking to explore as many avenues as feasibly possible.

Not to long ago, Call Of Duty: Black Ops Zombies was released on iOS to rave reviews – bringing much needed improvement on the previous zombies game for mobile devices which was a far cry from the real deal.

Call Of Duty’s ELITE app for mobile devices serves as a little add-on to those fixated on those oft fiercely-contested multiplayer battles. It’s a ‘freemium’ app – so free to download and use to a degree – but you’ll need to part with some of your hard-earned in order enjoy the full experience.  The gist: it allows you to connect with friends online and experience round-the-clock interaction with others in the COD community for more strategic gaming. 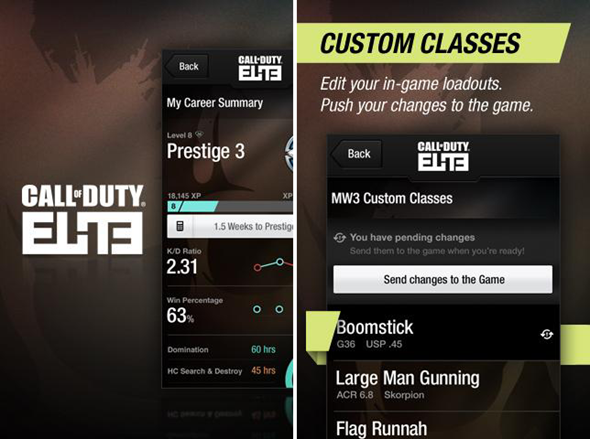 It’s taken nine days for the Android version to make an appearance since the release of the iOS version – a growing trend of developers tending to cater to Apple’s App Store primarily. Reviews thus far have been rather mixed, with a large portion opting for the 1-star rating whilst many others have given it the full five out of five. As is the case with most new apps, though, it could be down to bugs affecting only some users. That excitement of seeing a Call Of Duty entitled app can quickly descend into disappointment when said app doesn’t work as expected, so we’ll take the opinions of early adopters with a pinch of salt at this early stage. 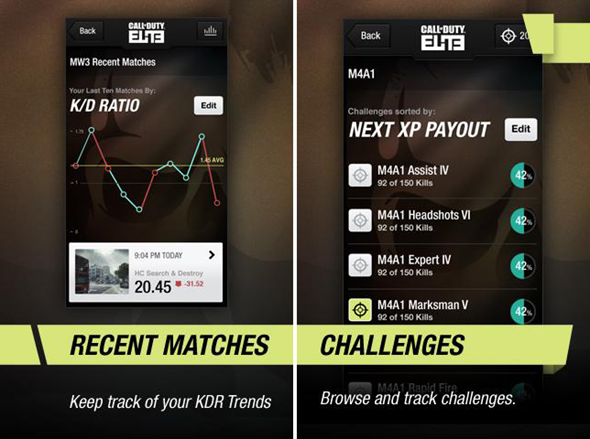 The diversely mixed reviews could well be attributable to the sheer number of different Android devices on the market. Some are reporting issues on tablet devices, whilst others aren’t experiencing any problems on, for example, the Samsung Epic 4G.

At any rate, download it via the link below, give it a whirl, and let us know what you think by posting your opinions – as ever – via our Facebook, G+ and Twitter pages below.