Call Of Duty: Black Ops Zombies Finally Available For Android, But With A Catch

The Call Of Duty franchise is one of the most popular of all time, and having dominated the console market with its war-time first-person shooter, the mobile market has been on the agenda for quite a while. Call Of Duty: Black Ops Zombies has been around for iPhone, iPad and iPod touch users for quite a while, and typically late, Google’s Android platform has now received its own iteration.

Before you Android users rush over to the Google Play Store to grab the title – which costs $6.99 – it has a thirty day exclusivity period for those rocking Sony’s Xperia smartphone devices, so if you’ve got an an S III, One X, Nexus 7, or any of the other popular Android gadgets, you’ll have to wait until September before you can slay any zombies.

With Black Ops II arriving in November, the retail outlets have already begun plastering their electronics areas with various CoD paraphernalia, including promises of exclusive maps for pre-ordering the popular title. The original Black Ops – released late 2010 – was the fastest selling title in history, and although Modern Warfare 3 didn’t quite manage to yield the same numbers later on in 2011, the anticipation for the next installment will still be higher than any other title releasing in the near future, save maybe Halo 4. 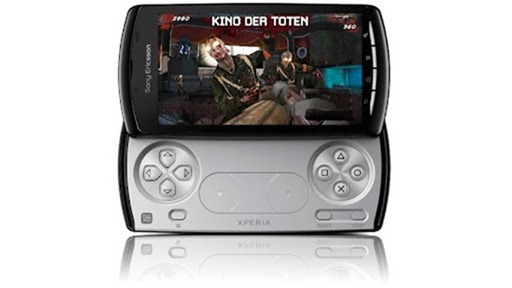 The first CoD mobile title, which was entitled Call of Duty: Zombies, didn’t quite sit well with the touch-based controls, although Black Ops Zombies was certainly a massive improvement, and although the title is still quite a distance from the experience on, say, an Xbox 360, it is still a must for any ardent Call of Duty fan. 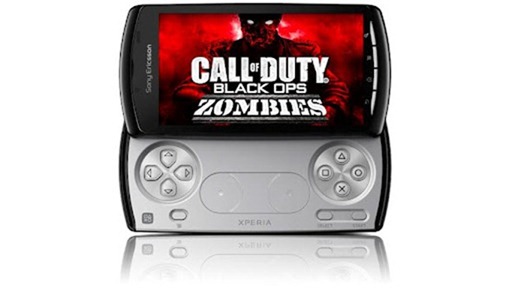 As an owner of a few Apple and Android devices, I’m not particularly disheartened by the late release only initially being available to the Xperia, but I would suspect quite a few Android-only users will be. The Xperia – while a decent device – isn’t as popular as the Samsung Galaxy devices, for example, so there will be plenty of users rightly aggrieved to still be waiting for a title that has been available on iOS for months. 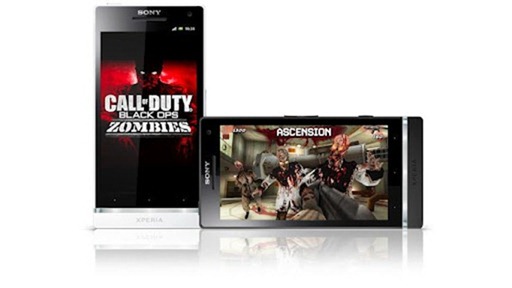