If you’ve been reading Redmond Pie for the past few days, you’ll know that there is a certain Apple event set to kick off tomorrow morning where the company will, quite likely, introduce a handful of exciting new products and services.

The event will be held at the California Theatre in San Jose, California. Decorations for it appear to be complete as we’ve come across photos of the theatre which, as always, can be seen after the jump!

The photos comes from the folks over at Techie Buzz. You can see plenty of, let’s just say funky posters hung up on the main lobby’s walls which follow the same overall theme as the media event invite sent out a few days ago.

Apple is widely expected to announce a smaller iPad at their event tomorrow. Popularly referred to as “iPad Mini”, the new tablet will be Apple’s response to the fast growing small and economical tablet market which is currently dominated by Google’s Nexus 7 and Amazon’s Kindle Fire series of tablets. 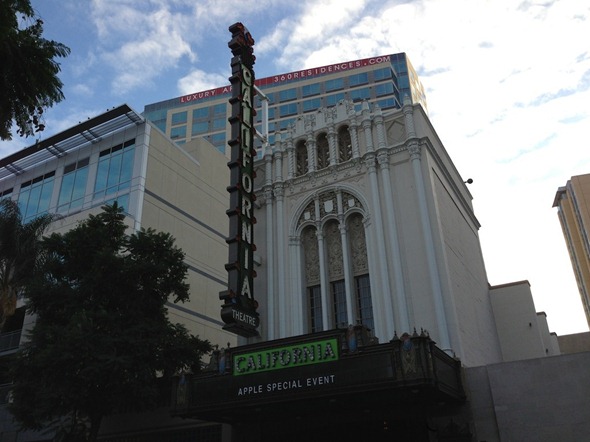 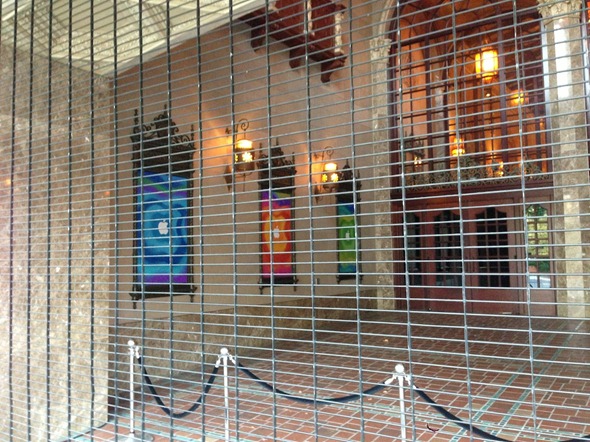 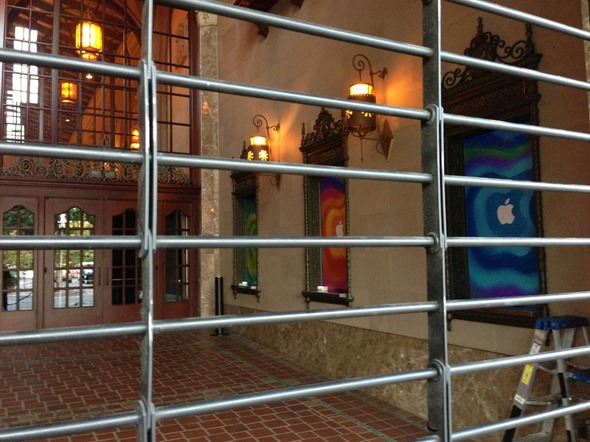 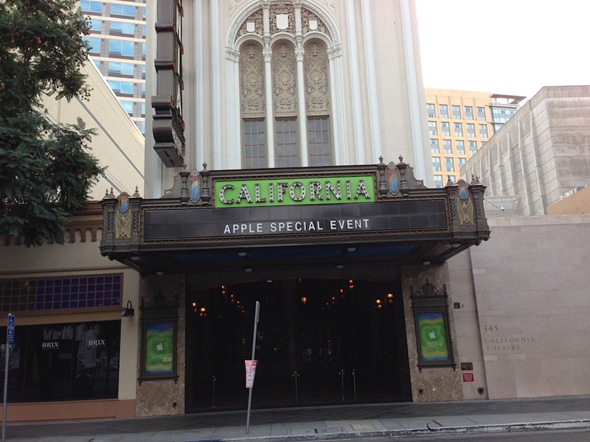 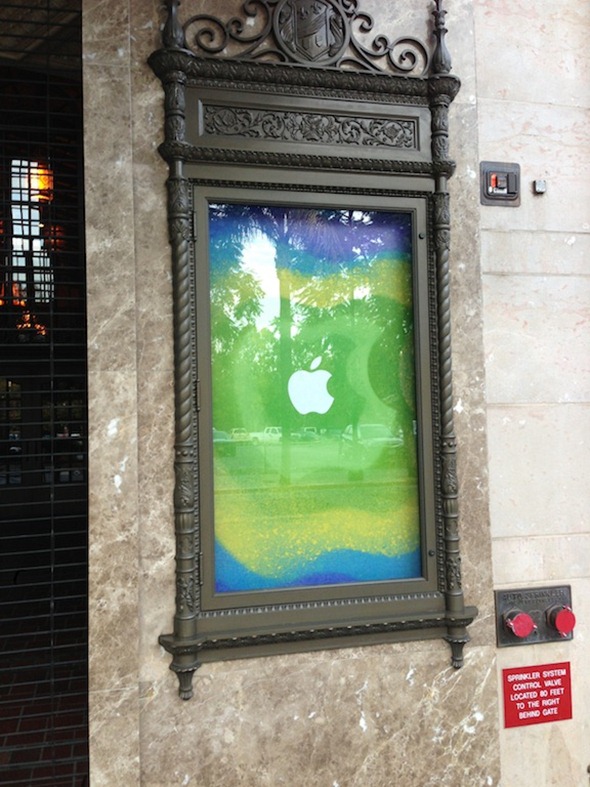 According to rumors and reports, the iPad Mini will essentially be a smaller iPad 2. It will have a 7.85-inch 1024 x 768 display, a dual-core Cortex A9-based Apple A5 chip, and low-resolution front / rear cameras to name a few of the shared specifications.

But the iPad Mini isn’t the only product expected from the event, as reports from trustworthy sources suggest that Apple will be introducing a 13-inch MacBook Pro with Retina display. Like its 15-inch brother, it will run on Intel’s fastest notebook processors, use a flash-based storage and have a vastly improved display with double the overall resolution of the current 13-inch MacBook Pro and quadruple the number of pixels.

Besides this, iBooks 3.0 and hardware-based specifications refreshes to the iMac and Mac mini have also been reported.

For an event with the tagline, “we’ve got a little more to show you”, that sure is a lot of products and services!

We will, of course, be covering the proceedings of the events as they happen, so stay tuned to Redmond Pie! The event kicks off at 10 AM PST tomorrow!

What are you expecting from the event? Let us know in the comments section on Facebook and Google+!