With 3G and 4G connections being what they are, many turn to their iOS, Android and Windows Phone devices for a little on-the-go backup internet. Unfortunately, despite many carriers offering unlimited web access, unauthorized internet tethering doesn’t come as part of the deal, and some – namely AT&T – have been swiftly altering consumers’ packages to include tethering for those caught surfing via third-party devices.

The argument is ongoing, with the general consensus wondering why an unlimited package isn’t truly unlimited. But checking the small print of your contractual agreement will usually confirm that the process goes against what you signed up for, leaving the purchase of a more expensive package as the only remaining option besides purchasing the rather pricey USB dongle, which is less practical and even more expensive than browsing via your smartphone.

Subsequently, modders and developers have released various apps which try and offer users a covert angle to tethering which avoids the price hike by hiding the activity. One such individual is Koushik Dutta, mastermind behind ClockworkMod who has just released a tester of what he claims to be an undetectable tethering ap.  ClockworkMod Tether Alpha allows Windows, Mac and Linux users to utilize the 3G or 4G connection of an Android as if it were a proxy, as opposed to a router. In theory, the technique will spoof carriers checking for the TTL (Time To Live) data coming from a desktop, which would usually give the game away. 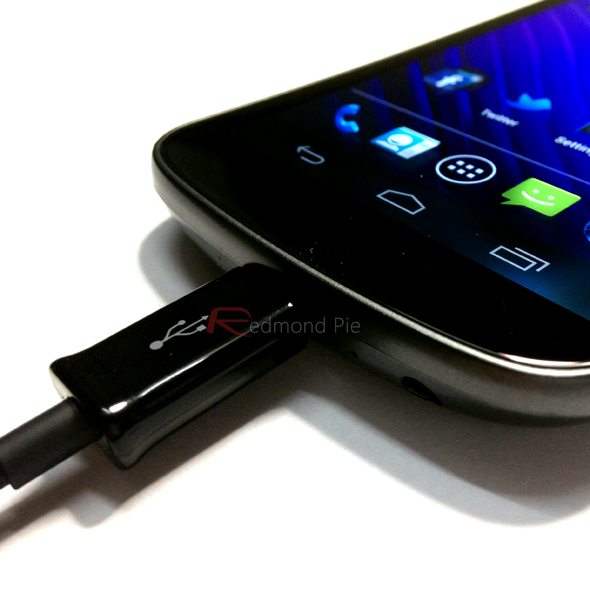 The Android device itself doesn’t even need to be rooted. A computer app installs a virtual connection which understands how to communicate with the proxy on the phone.

The app itself is in alpha, so don’t expect the finished article; Indeed,  the Linux version is not much more than a command-line app. Dutta has set the utility to expire on 7th January in order to encourage users to purchase the proper version once it has been developed. Bluetooth tethering is also in the pipeline for what could turn out to be a really useful tool in the battle against the additional charges.

With the big guns offering tethering for an additional 20+ bucks, the likes of Dutta’s progress will undoubtedly ruffle a few feathers.