If sources close to the company are to be believed, then New York will soon be the welcoming the fruit company in with open arms, playing host to what is reported to be a small scale media event. Moving away from their usual home in Cupertino and San Francisco, sources close to the alleged event claim that the company will invade the Big Apple toward the end of the month in order to host an event centered around a media related announcement. 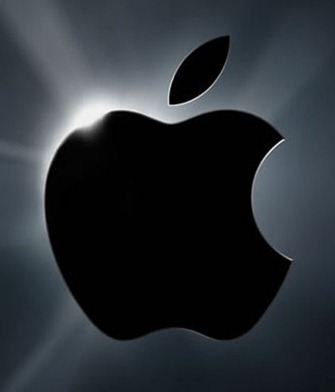 I can already hear the subconscious questions that people will be asking themselves. Are they going to announce the iPad 3? Are they going to announce an interactive television set? Will we see a notable update to iOS? The answer to these questions, and more than likely most of the other ones you are asking yourself is probably a resounding ‘no’. However, if history has taught us anything, it is that all Apple events, no matter how small, generally produce something interesting and noteworthy.

Reports are also suggesting that Apple Senior Vice President of Internet Software and Services, Eddy Cue, will be attending and playing a prominent role at the event. For those that don’t know, Cue is in control of a large batch of Apples media units, which include the massive iTunes Store, the iBooks Store, App Store and the iAd network. With that level of responsibility I’m sure that no one would argue that an event chaired by him should prove to be extremely interesting.

Perhaps unrelated, and perhaps totally coincidental, but Apple also has an office in New York which part of the iAd team works out of. Perhaps also unrelated, but it is very well known throughout the industry that Apple have been looking for a replacement for Andy Miller, who was in charge of the advertising unit and left his employment last year.

So just what could this media event be about? Recent Apple appearances in New York have seen launch of an on line magazine called The Daily on behalf of News Corp. The companies New York presence has also grown in recent months with the opening of a very lavish retail store in Manhattan’s Grand Central Terminal and a major refurbishment of the current store on fifth avenue.

No matter what this event could be about, I know for sure I will be eagerly awaiting the outcome.