When Ian Beer announced and released his aysnc_wake exploit, many people in the jailbreak community instantly thought that it would lead to the creation of a jailbreak. That hasn’t happened yet (but is expected to happen real soon), but what the community likely didn’t expect was a slew of apps utilizing the exploit to suit their own needs.

The latest to be released makes use of the exploit to get around Apple’s 7-day signing requirements for sideloaded apps and is available to download right now. 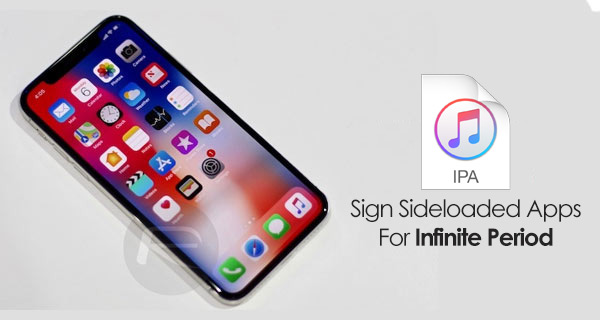 Typically speaking, whenever IPA files are sideloaded to a device, such as apps which are modified or “++” versions of apps offered on the official App Store, those apps need to be re-signed or reinstalled every seven days if signed using a free Apple account. The existence of the async_awake exploit gives developers the ability to do things that they previously weren’t able to do on these supported versions of iOS, with this latest offering being installed as a standalone app to block ocsp.apple.com, and therefore bypass the signing requirements.

In the wake of Ian Beer’s exploit being released, we have already seen well-known developers confirm that their utilities will be updated, such as Jonathan Levin promising a LiberTV 1.1 64-bit universal jailbreak update for all devices. We’ve also seen an extremely useful root file explorer app FilzaJailed making its way into the wild in an IPA form which utilizes the exploit in order to get root access to the file system without the need for the device to be jailbroken.

This latest offering is a great use of Ian Beer’s exploit, allowing you to run those sideloaded apps for an infinite time on devices running iOS 11.0 to iOS 11.1.2. 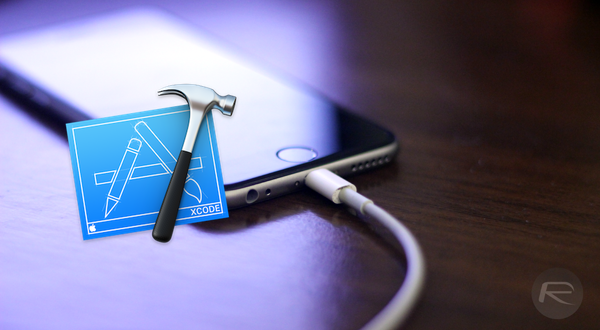 It’s likely that this is just another example of ways in which plucky developers will use the latest exploit to land in the community. Abraham Masri has already taken the opportunity to show us Cydia running on iOS 11.1.2, albeit it in limited form with limited functionality, but that highlights progression made in the right areas. It’s now a case of playing the waiting game and see what else is churned up by the community.

You can find out more about this latest offering, including grabbing the IPA, over at the official GitHub page for the project.

If it’s installation instructions you’re looking for, we have you covered. You can choose your desired route from below: