The iPhone XR feels like it was released months ago at this point when in reality it’s just a week old. With so much going on in the last week, it’s easy to forget that Apple launched a new iPhone, and it’s still causing quite a stir even now. Part of that is thanks to the display used in the iPhone XR – an LCD panel that has a resolution of 1792×828 and 326ppi.

YouTuber Jonathan Morrison has found himself in the middle of something of a holy war of late, with Android fanatics waxing lyrical about how the iPhone XR’s display cannot display video at 1080p because of its apparently low resolution. 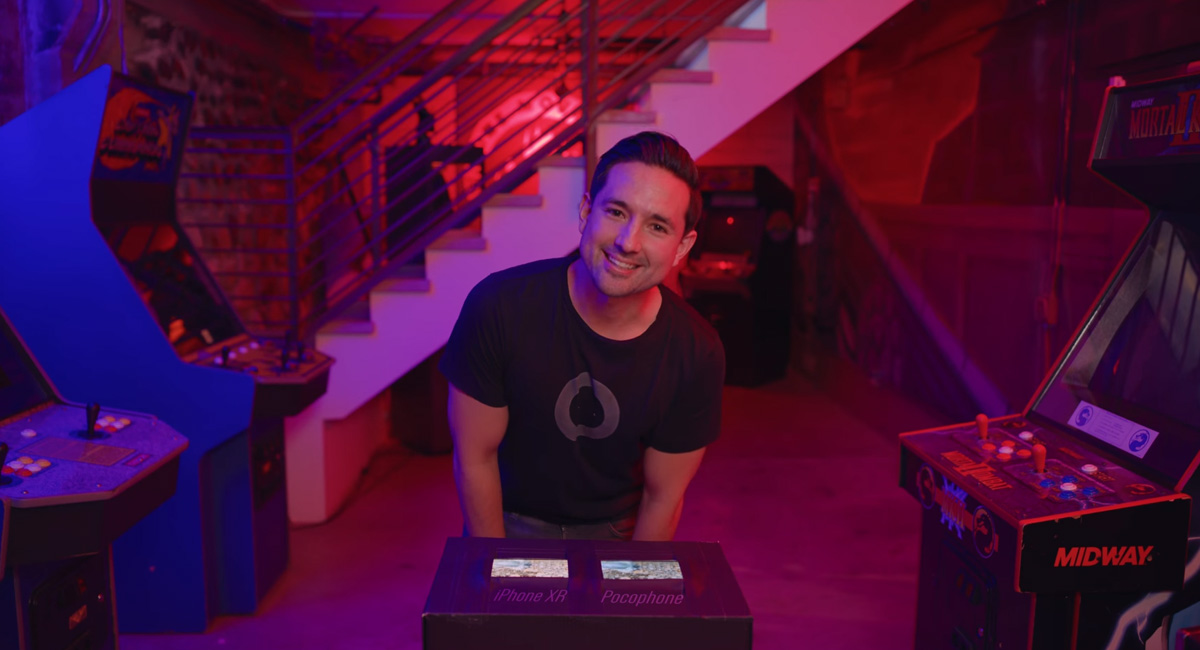 Many pointed to the Xiaomi Pocophone F1 as an example of a competing device that did have a display capable of showing such videos, with its 1080 × 2246 pixel and 403 PPI screen claimed to be far superior. Morrison wanted to see whether that was true or not, so he set up a blind test to get to the bottom of things.

Morrison, and indeed many people, have suggested that the iPhone XR’s relatively low resolution is a non-issue and that if you actually look at one, you won’t be able to tell that it’s of a lower resolution than, say, a Pocophone F1. Obviously, the internet disagrees, or at least the portion of it writing in YouTube comments, so the blind test was performed.

We don’t want to ruin too much of the outcome for you but suffice to say, the iPhone XR’s display is just fine, and anyone who has one is happy with how it looks. In fact, as it turns out, it looks just as good if not better than a certain Xioami phone.