Bill Gates Admits That Ctrl-Alt-Delete Was A Mistake [VIDEO]

It’s the bane of many a Windows user’s life. When you’re using it more frequently than your poor digits care to stretch, it’s often a tell-tale sign that you’re opening too many apps and lagging your PC up, or you have some sort of malware / infectious outbreak on your hands. I am, of course, referring to the famed Ctrl-Alt-Del combination often sought by Windows users as a last resort to the Task Manager as well as a login mechanism, and after umpteen years as an omni-present feature, Microsoft co-founder and Chairman Bill Gates has stepped out and confirmed that it was actually a mistake.

Combining these three specific buttons was always seen as an arbitrary, unnecessary grouping by many Windows users, and in a speech given at Harvard University earlier on this week, shed some light on its original conception. 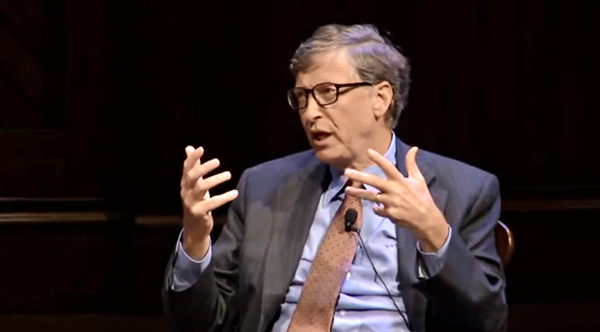 In short, an IBM keyboard designer refused to offer a single button for the same purpose, so with some low-level programming already in place, Ctrl-Alt-Del made its way right to the end-user. As time progressed, users had become so accustomed to the feature as both a login measure and a way to bring about the Task Manager that it has simply remained.

So we could have had a single button, but the guy who did the IBM keyboard design didn’t want to give us our single button. So we had, we programmed at a low level, eh, it was a mistake.

Gates is not alone in his apathy of Ctrl-Alt-Delete. Many Windows users still find the process of inputting these three magic buttons to be rather tedious, and when I first switched from Windows to Mac many years ago, I certainly was not sorry to leave it behind. 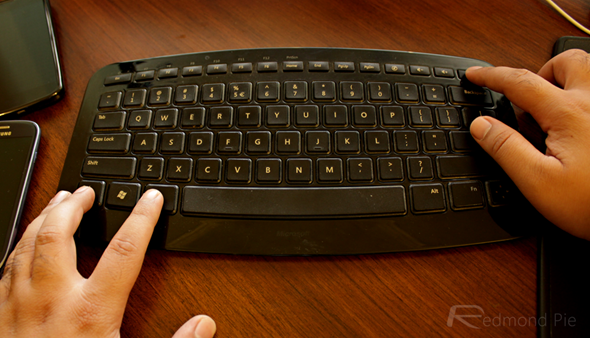 Still, it’s nice to hear somebody as important within Microsoft as Gates actually step out and explain the bungled feature, which is a rarity of both the Redmond company and one of its founding fathers.

Old habits die hard, especially within Windows, and the fact that the Start button – abolished by Microsoft with Windows 8 – is re-entering the fold with Windows 8.1, is a sure-fire testament to that.

So, now you know; Ctrl-Alt-Delete is, essentially, a nonsensical feature that needn’t ever have existed.