Yep, you read that right! In what must serve as the most predictable news story of the year so far, it has been confirmed Activision’s Call of Duty: Black Ops II was the biggest selling game of the whole of last year. Considering every new installment of the Call of Duty series tends only to compete with previous CoD records, the news comes as very little surprise, and once again reaffirms the series’ position as the undisputed king of the gaming market.

Although many questioned whether Call of Duty was still as popular as it had been in the years prior to the November drop of Black Ops II – a notion largely refuted by the eventual impressive sales figures – it was never in doubt that Black Ops II would take the crown as the year’s most successful game. The long-awaited release of Halo 4 enjoyed the best part of a week as last year’s biggest seller, but there was something of an inevitability that the words of the Redmond company would only ring true for a matter of days; and so it proved. 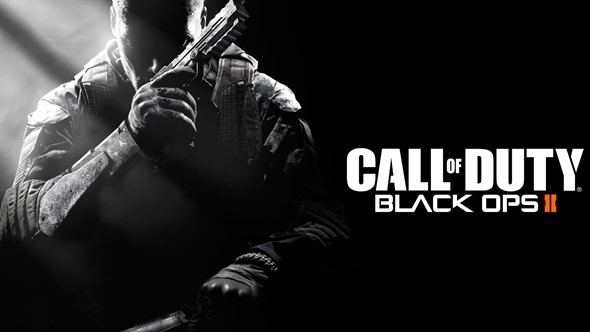 Critics of the Call of Duty franchise argued (and continue to argue) that the yearly releases were simply cashing in on popularity, and that each new title was little more than a re-hash of the previous. While there is certainly a limit to the amount of improvement that can be made within twelve months, Black Ops II has clearly offered enough, by way of new features and enhancements, to entice the partisan army of Call of Duty fans once more. 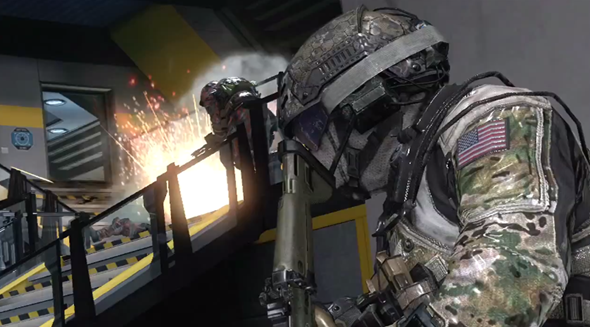 Although a new Call of Duty title releases each year, it alternates between Black Ops and Modern Warfare. With that in mind, the next release should be Call of Duty: Modern Warfare 4 later this year. Will it keep with tradition and become the biggest seller of this year? The answer is almost certainly a yes, but the real question, is whether gamers will still continue to see the value in the expensive habit of forking out for a new release year in, year out.

In its current format, I cannot personally see the appeal lasting. Then again, that was said by many last year. And the year before.