iOS 6.1 GM / Final Beta Being Readied For Developers, Could Release Next Week

Before any new iOS release makes its way to your treasured iPhone, iPad or iPod touch device, it goes through a series of dev-only betas, and although the current latest release is either 6.0.1 or 6.0.2 depending on the age of your device, the release of iOS 6.1 has been looming for months. Now, it would appear as though Apple at internal testing stage of a new iOS 6.1 beta, which looks as though it’ll serve as the Golden Master build. The Golden Master, or GM build, presents the software in its complete, end-user state (barring any significant bugs), and suggests the public release of iOS 6.1 may not be too far away now.

German blog iFun cites a "reliable" source in forecasting the release of fifth iOS 6.1 beta releasing to developers, and having been subject to a fair amount of internal testing, looks set to be the iOS 6.1 Golden Master.

For many, iOS 6.1 cannot arrive soon enough. Once installed, it will improve on many key aspects with Apple’s mobile OS, including (but not limited to) Siri, and of course, that Maps app. Of course, Siri is not going to morph into a flawless digital assistant, and Maps isn’t suddenly going to shake off its many shortcomings so soon after its first public outing in September. But improvements are always welcome, and for those not waiting around for a jailbreak, installing iOS 6.1 should be a no-brainer.

Of course, those looking to jailbreak should stick with the firmware they have. Planetbeing has already stated that an untether for iOS 6.0.2 is ready, and fully intends to work on a solution for the yet-to-be-released iOS 6.1. But in order to avoid missing out should no jailbreak be found for the latter, users should hang-fire on hastily upgrading to any new firmware under the presumption that a jailbreak is imminent. 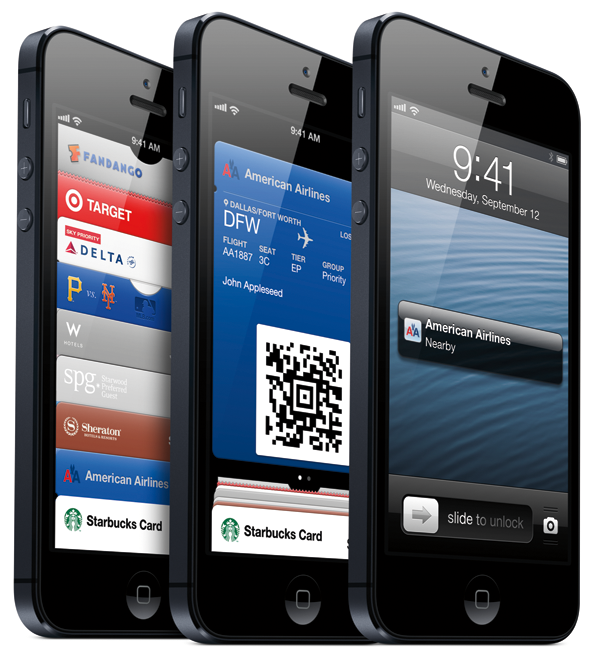 Breaking away from the topic of the jailbreak, iOS 6.1 will also bring enhanced security to a user’s iCloud account, and as well as the aforementioned Siri and Maps enhancements, Passbook will also become a more intuitive force.

iOS 6.1 looks set to be compatible with the every iPhone from the 3GS, every iPad from the second-gen, the iPad mini, and the 4th and 5th gen iPod touches. We’ll have all the details of the developer and end-user releases of iOS 6.1, so stay tuned to our coverage here at Redmond Pie!