There have been more leaks of the Pixel 3a and Pixel 3a XL than most phones, and with an announcement expected on May 7th it looks like someone at Best Buy got a little ahead of themselves by putting some retail packaging on display.

The Best Buy store in Springfield, Ohio, seemed to have received stock of the Pixel 3a XL at the very least, and someone wasn’t passed the memo that told them to keep the boxes out of sight. 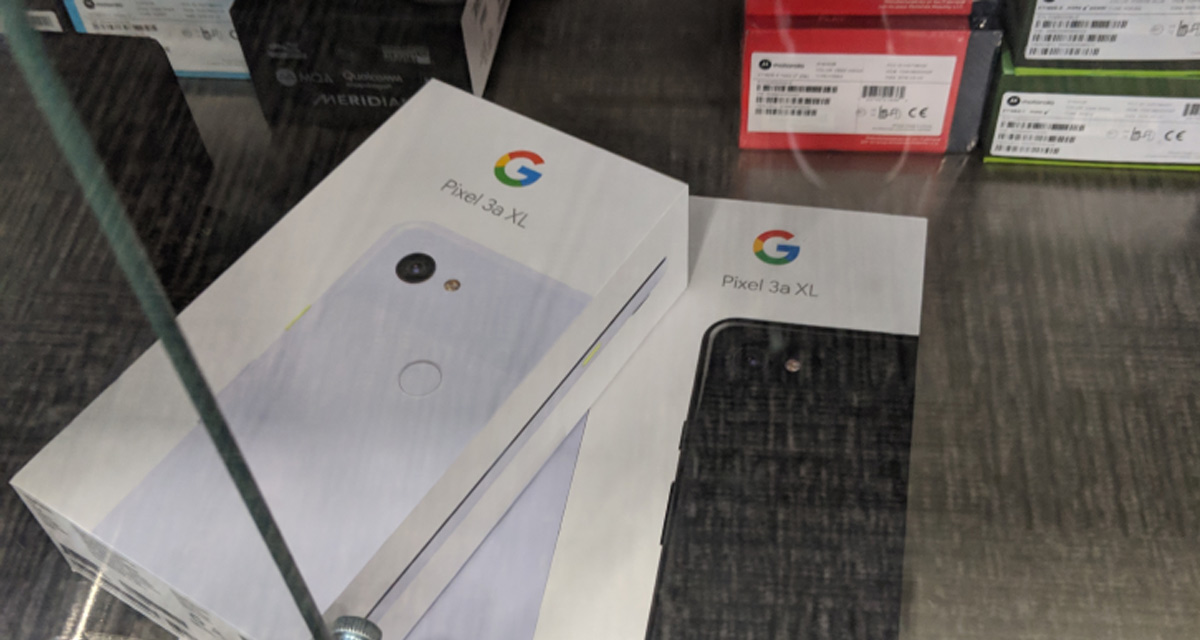 Instead, they ended up in a glass cabinet of the world to see and, as you could imagine, someone took photos before sharing the with Android Police.

Now those photos are everywhere, and we know just about everything we could ever need to. The photos show the rear of the phone via the box art, and we also now have the full specification rundown, too – 6-inch display, 64GB, and in this case, Just Black.

Google I/O starts next week which is when we expect the new phone(s) to be announced, and with stock clear in at least one store it looks like we can expect availability to be pretty soon. No pricing details were found during the visit to the store, but we now know for sure that this thing exists and that it’s not too far away from its release. 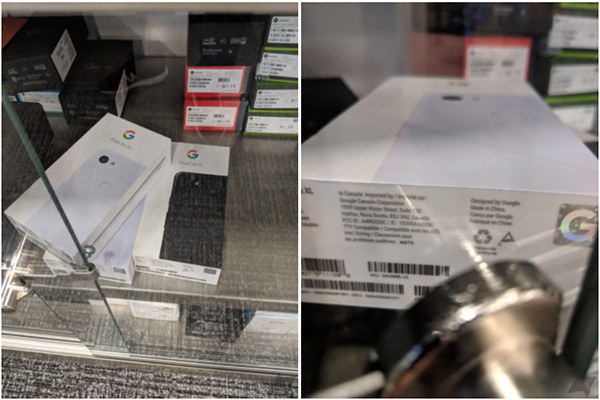 All eyes will be on Google when it kicks its Google I/O developer conference off next week. We obviously know that at least one new phone will be announced during the event, and we expect plenty of new software goodies to look forward to, too.