BERO Is A 4-inch Tall Android Robot Which Can Be Controlled Using Your Phone, Perfect For Geeks [VIDEO]

What is it about robots that makes them so darn cool? I believe it is the idea of imparting human-like intelligence (artificial intelligence) to a bunch of electrical and mechanical parts and then controlling it (or letting it do what it is programmed to do) that makes us feel powerful. They come in a variety of shapes, sizes and features: from basic one trick ponies like a toy Transformer to one of those awesome ASIMO robots from Honda.

Well, what if I told you there is a (potential) project in the works that lets you use a small robot via an Android / iPhone app? Check it out after the jump. 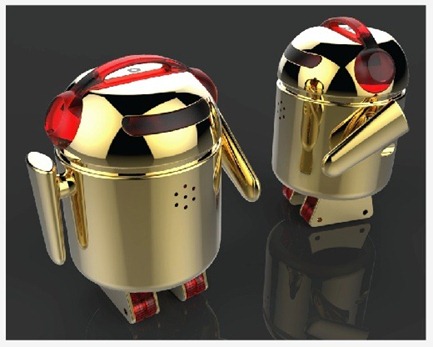 Named the Be The RObot Project (BERO), it is a 4-inch multi-motor, wireless, animated, mobile, robotic toy platform. Based on an unspecified advanced internal operating system, it can communicate with Android devices via Bluetooth.

BERO is a 4-inch tall robot that comes in five different models. From a basic BERO Bluetooth model to the BERO Bling Gold Plated Limited Edition, every model has a micro chip, onboard flash memory, an SD card slot and an onboard speaker. It can also be toyed around with Arduino using an SPI interface port. Successive, higher end model comes with more micro gearbox motors for better movement and LEDs for a more flashy robot. Pretty geeky stuff I tell you. 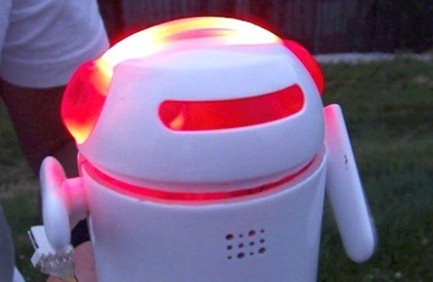 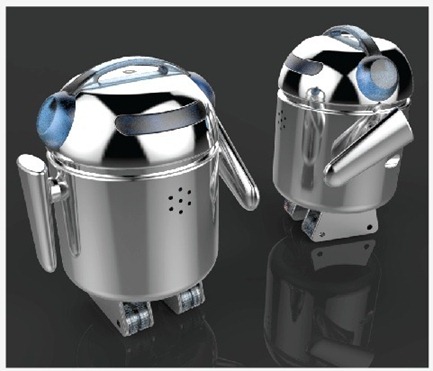 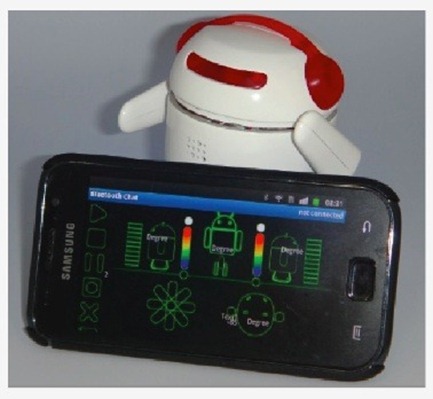 The app that will control this robot will be completely open-source, and for good reason as well. As a result of a good amount of power being vested in the people who buy the product, a strong community is expected to spring up around the product to improve its built-in feature set. With the app, you will be able to play around with the robot making it walk, dance, playback music and more!

The Kickstarter page calls BERO the “Ultimate Smartphone Companion”, but from what I can tell it’s more of a hackable toy than anything else.

We’ve covered the most important features of the product, but there are a few others that you might want to check out on Kickstarter. Their pledge target is $38,900 (to be funded before September 30th) and they have, as of writing, already received $8,770.