Attention accessory lovers; Belkin is back, and this time the company is bringing a unique product to the accessory market. The company has just announced a $59.99 Lightning-based power bank which is the first to be certified under Apple’s official MFi program.

What you’re looking at and reading about is the brand new Belkin BOOST CHARGE Power Bank 10K, which, as you might already guessed, comes with an internal 10,000mAh battery pack in order to charge mobile accessories on the move. 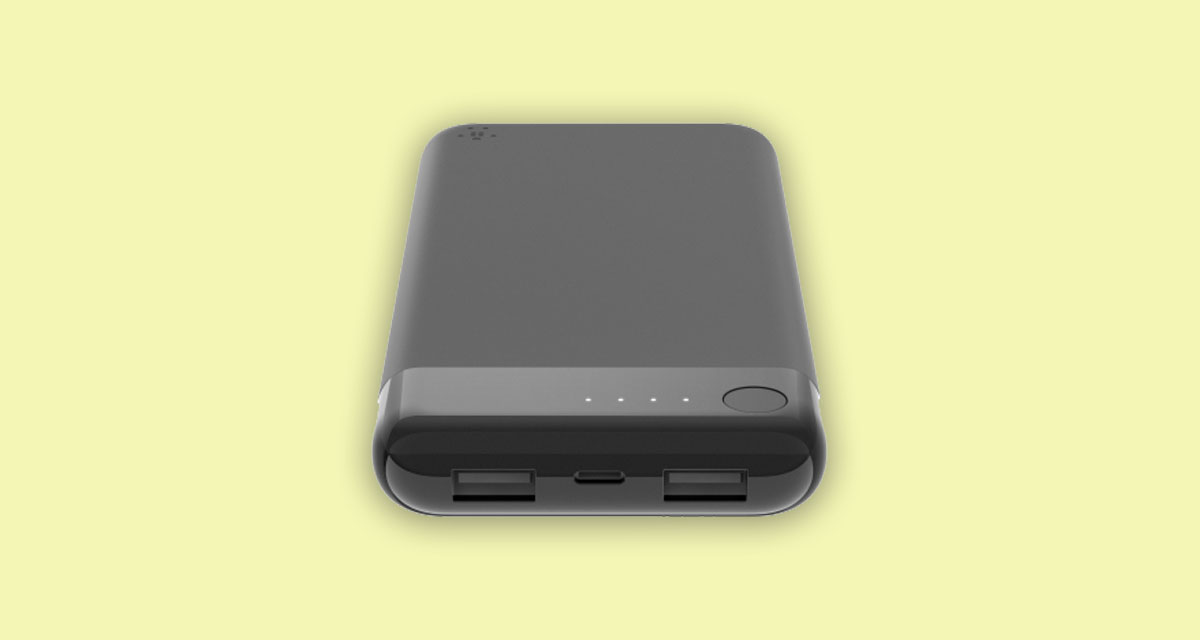 A power bank is definitely no stranger to the accessory market but this one is unique for the fact that it is the first to offer a Lightning port under Apple’s MFi program, which is designed to ensure that any third-party accessories are fit for purpose, reliable, and offer the levels of quality that Apple would expect from any hardware that comes with its name attached to it.

If you decide to part with the asking price of $59.99, then you will be getting a nice little compact power bank with a fairly elegant physical product design. The accessory comes with two USB-A ports, one of which is rated at 2.4A, and the other a 1A for slower charging. The design also includes a number of LEDs linked to a button which shows exactly how much charge is in the device at any given time.

It’s those LEDs which will let the owner know if they need to charge the device or not. All of that is fairly standard for a mobile power bank but it is definitely the move away from micro-USB or USB-C which makes the Belkin 10K desirable for a lot of people. It means that a single cable is needed and that the power bank could even be charged through an existing Lightning-based dock or cradle. 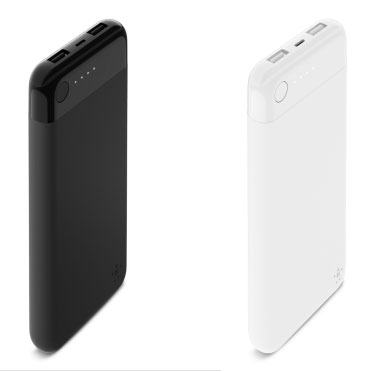 Those purchasing the device should expect to be able to power two devices simultaneously while maintaining rated charging speeds. They should also expect the bank itself to go from 0% to 100% within approximately three hours. If interested, you will be able to grab the BOOST ­CHARGE Power Bank 10K in either black or white, with pre-orders starting today for the aforementioned $59.99 from Belkin’s website.