Battle For Supremacy In The Living Room: Xbox Vs Apple TV Vs Nexus Q

Now that Google has unveiled its proper entry into the living room entertainment space, the Nexus Q, is it worth considering against the already established products in the market from Microsoft and Google? Short answer: Unless you want to pay more for less, no. Here’s the longer answer.

Let’s start with the Xbox. For roughly the same cost as the Nexus Q – or even slightly less or more, it’s available in a multitude of bundles and configurations that you can buy – you’ll be able to get access to a plethora of content; you’ll be able to watch quite a few TV shows and movies, while also using apps such as Netflix, HBO GO, and XFINITY (if you’re a Comcast subscriber), and this is just the surface. 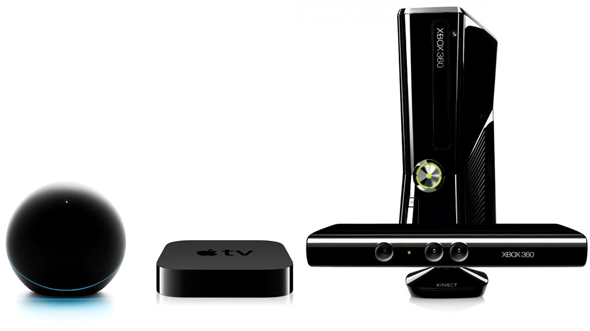 The Xbox obviously is a high-definition gaming console. It also supports streaming of photos and video from your PC, as well as YouTube (obviously). And you’re able to do all of this at a similar or lower cost – the Xbox comes in a wide array of bundles and configurations than that of the Nexus Q ($299). You also won’t miss out on much if your not part of a fully Microsoft ecosystem, either. Apps such as SmartGlass will be available on iOS and Android as well as Windows and Windows Phone, for one, but the platform in general is pretty ecosystem-agnostic. 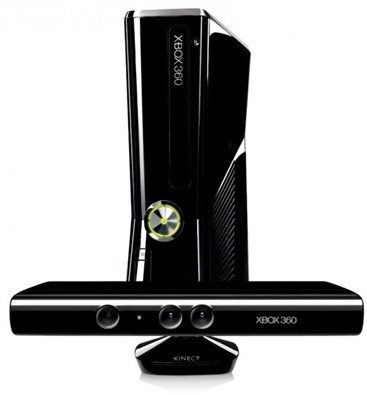 If you have a more Apple-centric ecosystem, however, than the Apple TV may be worth considering over both the Xbox and the Nexus Q, depending on your needs. It’s the cheapest of the three, priced at the relatively low cost of $99. You’ll also be able to gain access to a wide spectrum of content as well from sources such as iTunes (which has a plethora of TV shows and even movies), Netflix, YouTube, and more. But, the key feature – for Apple users – is AirPlay, which allows you to stream media from your iOS device to your Apple TV. You can also mirror your iPhone or iPad and even use it as a functional dual screen for gaming purposes.

While it really shines in scenarios where it is part of an Apple-dominated ecosystem, if you’re just looking for more content in the living room, you can’t beat its low price of $99. This brings us back to the Nexus Q. It’s expensive, it offers a relatively limited scope of content, and you pretty much need an Android device to control it. Not a bad thing if you do own one, but the former two points still remain. 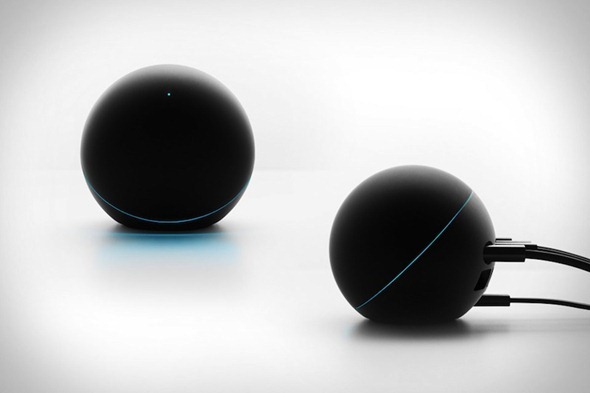 As of now, I would recommend going with either an Apple TV or Xbox for your living room.