The evidence that Siri was overhyped considerably in order to persuade consumers to purchase a largely unchanged device continues to grow, and now, having been really put to the test with a 1600 quiz against everybody’s favorite Google Search, its shortcomings are clear for all to see.

After a mammoth 1600 questions, Siri only managed to answer two thirds – or 68 percent – correctly. By contrast, Google Search on Android 4.1 Jelly Bean answered an impressive 86 percent without fault, which, in no uncertain terms, renders Siri largely useless. 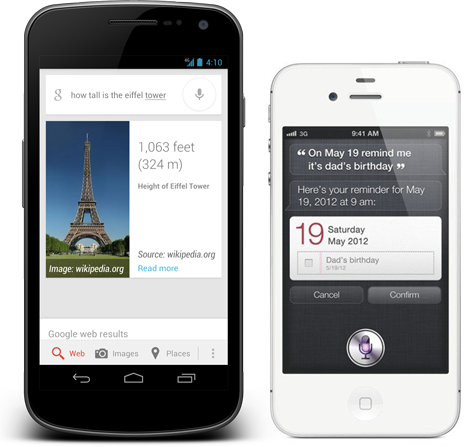 We all knew that, though, didn’t we? It’s been in beta for goodness knows how long, and even if one finds using voice a tad more convenient than tapping words into a search engine, the likelihood of discovering the elusive answer to the question asked of Siri is significantly lower.

Siri was used to create humor at WWDC a few weeks back at the beginning, and while the camaraderie was a decent ice-breaker before the nitty-gritty, this research – and the general consensus of those using an iPhone 4S – indicates the joke is well and truly on Siri.

Although Siri will be much improved when iOS 6 arrives, I firmly believe Apple should have waited until Siri was ready before releasing it in the first place. The beleaguered feature has left many iPhone users disillusioned, and it has little chance of making as much of an impression as it would have done if saved. Furthermore, there is no way Samsung would have released its copycat product S Voice with the Galaxy S III, so it would still have had little to no competition in the consumer market.

Personally, I have no use for Siri, and if 68 percent is a bad total, here in London, I cannot get Siri to do anything useful unless it’s a local task such as setting a Reminder or sending an SMS. Anything more, and it’s opening Safari for a web search. 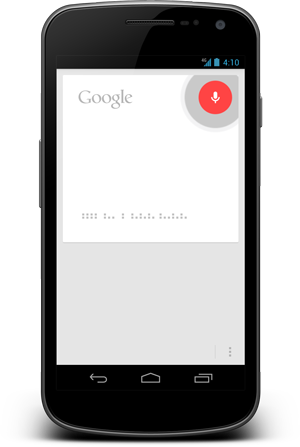 When I asked “Siri, why are you so [expletive]?” All I got was, “Your Language!”

So clearly, Siri doesn’t have the answers, but does Apple? Moreover, does anybody genuinely care? Are we crying out for an improvement on the lackluster Siri, or something a little more cutting-edge and useful? Please share your thoughts with us on this (somehow) divisive topic by dropping us a comment on our Facebook or Google+ pages.