Microsoft has made no secret of the business acumen of Windows 8 and products such as the Surface. We’ve already seen this model marketed with Emirates Airlines, an upmarket company already seen to be embracing the Redmond company’s technologies, and while Emirates could have gone all tablety long before now, it waited for the "security and robustness" provided by Microsoft. The idea of Windows 8 tablets and products being the, secure, go-to option for businesses has taken a bit of a hiding today, though, with the news that British bank Barclays has forked out at least £3.3 million to purchase 8,500 iPads, a move said to be a part of "improving the customer experience."

To compound Microsoft’s misery, the timing of Barclays’ investment suggests bank had perhaps waited on the Surface, tested it, and decided to opt for the iPad anyway. In order to really make an impression on the tablet market, Microsoft will really need to sell this idea of Windows 8 being designed with businesses in mind, and although the Emirates commercial painted a picture of everything going to plan, the reality is that there is much work to be done.

I don’t think the Windows 8 tablet is destined to fail, but at the moment, the only recognized offering getting any publicity is the Surface RT. While I personally like the device, it’s inability to run legacy apps means it’s actually no more useful as a hybrid than if you took any keyboard and connected it with an iPad. As well as not really beating the iPad on price, it has far fewer apps, and although businesses usually only opt for specialist utilities, it’s still going to be a major factor. 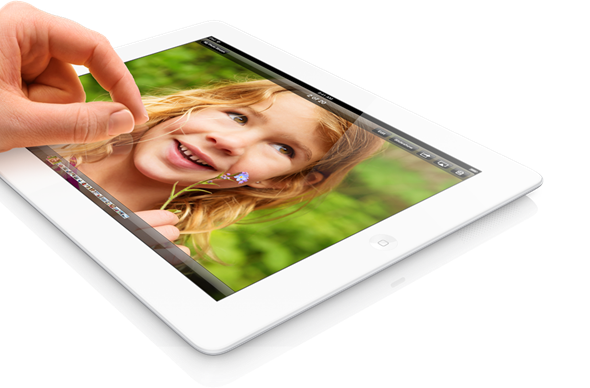 When the Surface Pro is released, I think we’ll really see what Microsoft is made of, and likewise, businesses will begin to adopt en masse. Until then, unfortunately, the iPad is going to be running the show, and with only a couple of weeks in this most competitive of markets, Microsoft’s task looks perhaps even more daunting than it ever has done. Barclays is not the only company to be using iPads as part of the day job, and with a couple of years behind them already, the Apple slate will be a very difficult one to catch.