Baidu Eye: A Google Glass Competitor From China, Here’s What It Looks Like [Photos]

That early hype surrounding Google Glass may have petered out a little over the past few months, but despite this, numerous start-ups and major vendors have begun working on their own alternatives in recent times. Baidu first announced its head-mounted Eye gadget last year, and after a lengthy period in development, the company has a working prototype ready to preview to the world.

Whereas Google Glass has its own minute display that can be viewed from the corner of the wearer’s eye, Baidu Eye doesn’t have a display of any kind, and according to the company’s Director of International Communications Kaiser Kuo, the decision not to include a screen was largely due to the fact that head-mounted displays can impair vision and leave the wearer feeling fatigued. 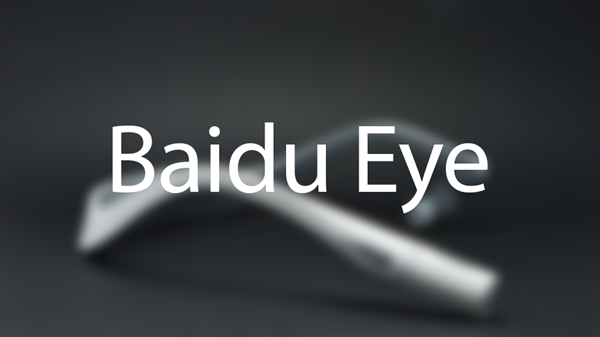 Instead, the Baidu Eye focuses its attention on voice commands as well as gestures, although you could be forgiven for wondering what it actually offers given the lack of a display. But apparently, the gizmo is capable of studying certain subjects and providing specific information relating to the particular image or item in question. From products like handbags to the natural world of plants, Baidu Eye already seems a very capable bit of kit, and although social network and gaming integration is in the company’s plans, the current order of the day seems to be in developing and improving the current feature set. 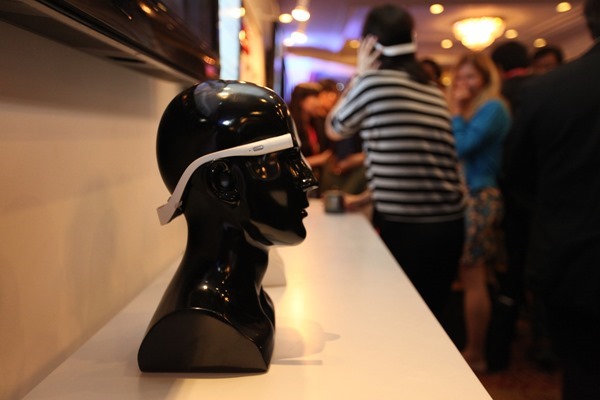 We already know that Facebook’s Mark Zuckerberg envisions a world where virtual reality devices play a big role in e-commerce, and the recent acquisition of Oculus for a whooping $2 billion was a big statement of this intention. By the sound of things, Baidu is angling for something similar with Eye, and once the Chinese outfit branches its data pool out beyond select clothes and greenery, it could well be a game-changer. 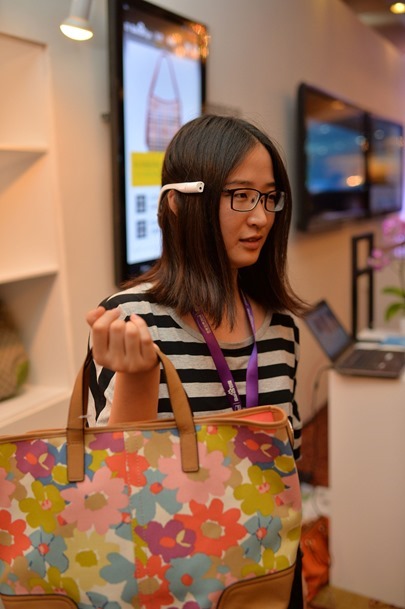 What started out as a bit of a stab in the dark is now molding into something promising, but while we’d certainly love to see more, don’t expect Baidu to roll out a beta program any time soon. It would appear that the firm wants to keep a tight lid on things for now, which is understandable giving that it’s in the early stages of development, but given Baidu’s continued investment in learning and gathering information, we don’t doubt that Eye could crop with many more features and quirks to its repertoire soon. 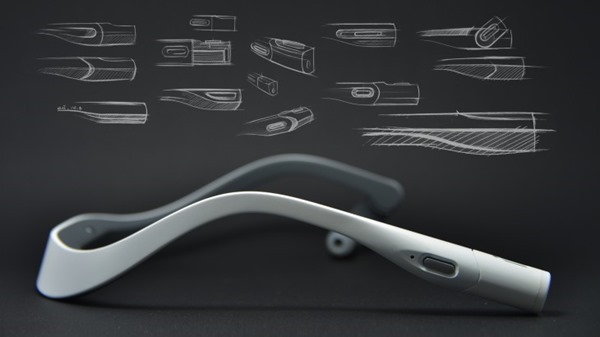