Rarely does a new tweak come along for jailbroken iPhones that not only manages to become an instant favorite amongst the community but also creates demand for the creators to extend the offering to additional devices. On the whole Cydia based tweaks generally have a fairly limited shelf life and can be thought of as disposable downloads and purchases, with only a few managing to permanently manage to capture a place on a user’s liberated iOS device. The original release of Auxo for iPhone and iPod touch by A3 Tweaks instantly became one of those loved packages with the good news being that the supported device range has been extended with the dedicated Auxo for iPad now available to purchase through Cydia.

For those that may have been hiding under a jailbreak based rock for the last few months, Auxo is a entire re-imagining of the iOS task switcher implementation that manages to mix gorgeous visuals with an air of simplicity. Rarely do third-party installations come along and take an existing native feature and bring it much, much better, but Auxo definitely managed that with its card like aesthetics and plethora of additional features. 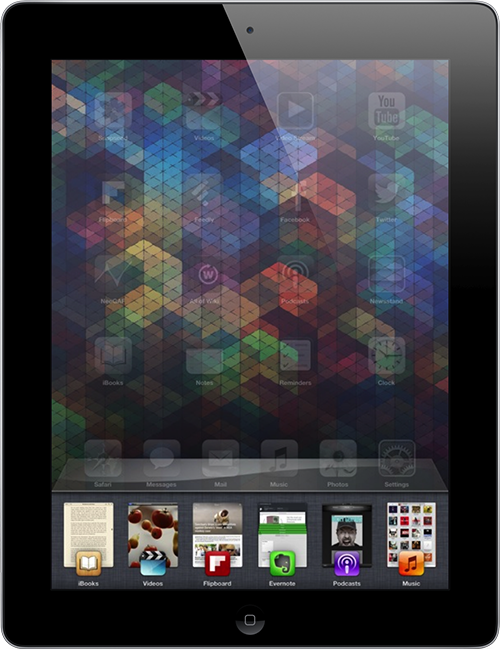 The latest release of Auxo is a package that has been built from the ground up specifically for the iPad. There will obviously be some individuals who feel that creating a single package that installs across both device ranges is the way forward, but in order to keep the attention to detail that Auxo is known for it was necessary to have an iPad only variant. After installing the package, the switcher tray is entirely transformed with apps now shown through card-like interfaces with a live tile of the running app as well as the icon for immediate app recognition. 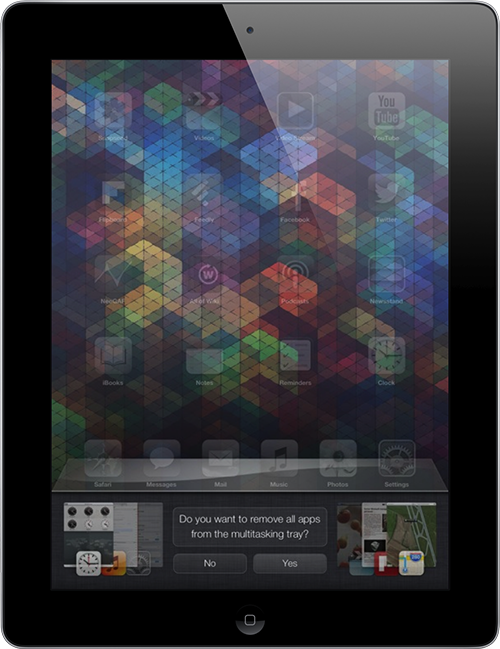 Auxiliary pages also offer immediate access to some system wide toggles such as brightness, playback controls and device volume. Now playing information from the Music app has been given a much more prominent role thanks to Auxo with album artwork, song, titles and artist all being immediately available. Auxo for iPad is also entirely international with out-of-the-box support for over two dozen languages.

Existing users of the current Auxo for iPhone package can purchased the iPad version for $0.99 with new users needing to part with $1.99 to get their hands on it.

Auxo for iPad is available as a $1.99 download from the BigBoss repository and requires a jailbroken iPad running iOS 6.0 or above.