If you’re using an iPhone on AT&T and have the iOS 12.2 beta installed, you’ll have noticed a new 5GE icon where LTE was previously shown. That caused quite the confusion considering there are no 5G radios in current iPhones, and leading to people potentially thinking that they have something that they don’t. A new test by OpenSignal proves exactly what we all assumed – AT&T iPhones with 5GE speeds are no faster than those that use Verizon or T-Mobile where the same network upgrades have taken place.

What Opensignal’s data shows is the extent to which LTE, or 4G, networks have improved since LTE’s original launch. Technologies like carrier aggregation — where two or more bands are used to simultaneously connect a user’s smartphone — 256 QAM or 4×4 MIMO, which together are normally called LTE Advanced Pro, offer a much faster experience than the initial version of 4G that was launched back in 2009-2011. 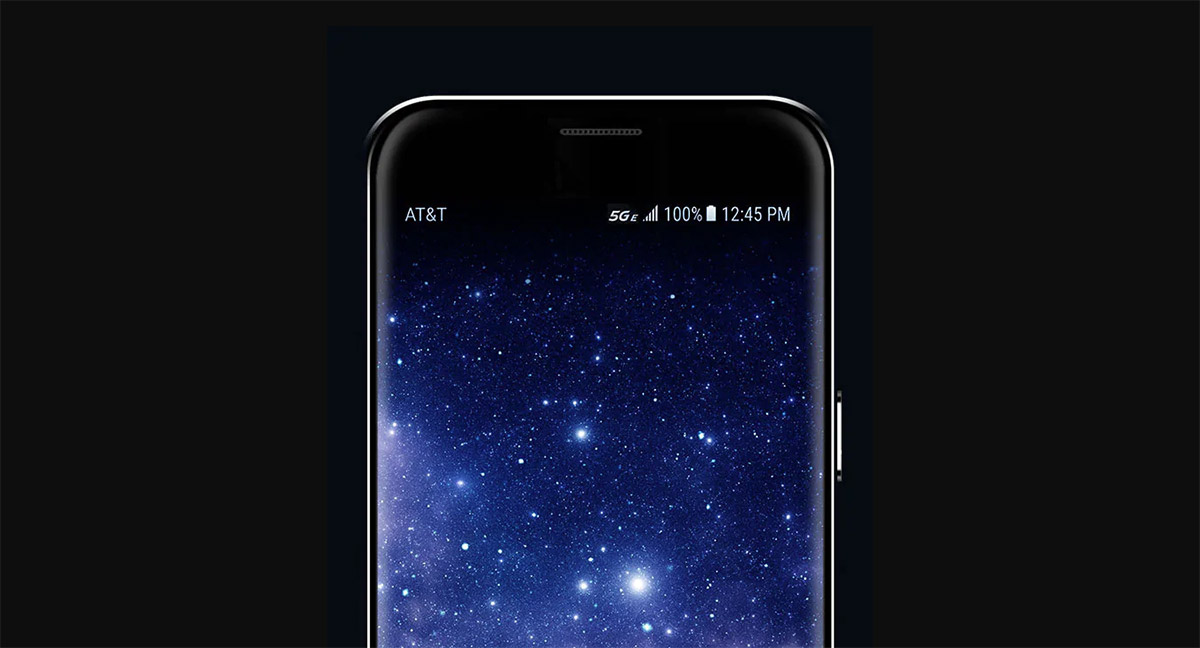 Predictably, other carriers are not keen on AT&T’s fake branding, and Sprint in particular is going after its competitor via a full-on campaign. There’s even a lawsuit underway with ads running in The New York Times to get the message out.

But AT&T users with a 5G E-capable smartphone receive similar speeds to users on other carriers with the same smartphone models that AT&T calls 5G E. The 5G E speeds which AT&T users experience are very much typical 4G speeds and not the step-change improvement which 5G promises.

Sprint claims that AT&T is confusing its customers and importantly, also muddying the waters for when 5G really does get underway. Phones with support for 5G proper are only just starting to appear, and Apple isn’t expected to join the movement for a while yet. Presumably, all future AT&T iPhones will display 5GE regardless, however. 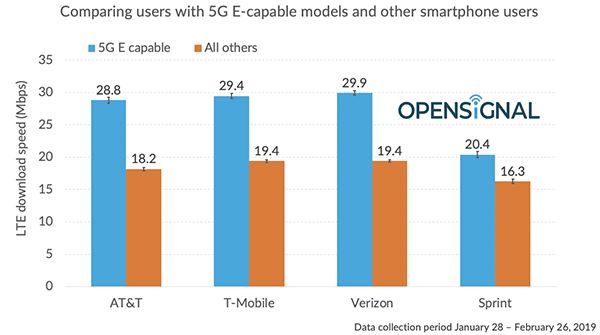