AT&T: The iPhone 5 Is The Fastest Selling iPhone On The Network To Date

If you are still deciding whether or not Apple’s latest iPhone release is the right device for you, then maybe you should consider listening to external opinions on that matter. It’s understandable that a lot of consumers prefer to play the waiting game before purchasing a new device, opting to give it a few weeks after launch and see what owners have to say about the hardware after gaining some hands-on experience. If you are easily swayed by marketing releases, then AT&T’s iPhone 5 related announcement could be the catalyst that sets you heading towards that pre-order button.

In an official press release, the network has announced that the iPhone 5 is the most successful iPhone launch ever, claiming that it is the fastest-selling iPhone model which the company has ever offered to their customers. Apple’s sixth-generation smartphone was officially made available for pre-orders three days ago, and if the official blurb is to be believed then AT&T has managed to shift a record breaking amount over the weekend after taking more pre-orders than for any other model of the iPhone to date. And to further fuel up AT&T’s claim, Apple today had released their own press release stating that the iPhone 5 was pre-ordered a mind-boggling 2 million times in just 24 hours since the pre-orders went live. 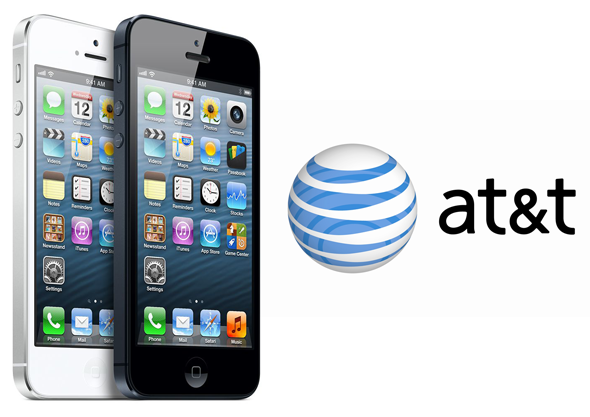 So why should anyone in the United States who is considering an iPhone 5 opt to purchase it on AT&T’s network? As you’d expect from a marketing press release, they do list a number of things which they claim are serious advantages for potential iPhone 5 owners. Flexible rate plans, a large and wide-spread 4G network, the fact that more customers choose AT&T over any other network for  the iPhone and the ability to surf and talk at the same time are amongst the published advantages of their network, as well as letting customers know that they are still taking pre-orders for the sixth-generation device. Sounds convincing to us. 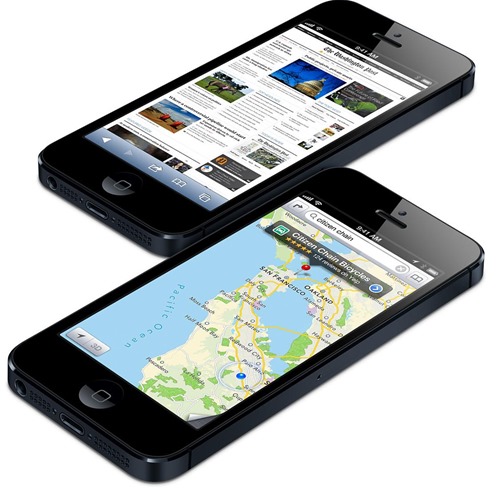 Although the company is claiming that the iPhone 5 pre-orders have shattered records over previous iPhone releases, they haven’t actually backed that claim up by telling us just how many iPhone 5 purchases we are talking about. An official Apple spokeswoman has already stated that the interest in the device has been "incredible" and consumers are already facing a wait for delivery due to official pre-order stocks being depleted within a few hours, so it will be extremely interesting to see just how many iPhone 5s they have managed to shift before it is actually released.