Atari is a legendary brand in the world of gaming, responsible for a large number of classic titles spanning decades. Having already dabbled in the modern mobile industry by re-releasing much of its library for iOS and Android, the company has launched an intriguing new title that departs from its strict gaming heritage and encourages users to get active. Essentially, as you increase your fitness levels, you gain points which can then be used to unlock titles like Pong, Super Breakout, and Centipede, giving you a genuine reward that you can enjoy as you rest.

The idea of game-ified fitness apps isn’t particularly new, but with Atari carrying more than a little clout in the gaming industry, Atari Fit is a concept that could really benefit those prone to sitting around. There’s no reason why – even if you do enjoy relaxing in front of the TV and playing games on a regular basis – you can’t slip in a little exercise as well, and clearly, Atari tends to agree with this sentiment. 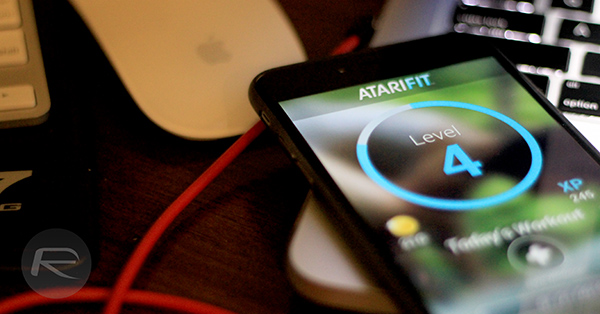 Most games tend to offer XP points and other in-app rewards like trophies, but when push comes to shove, they’re mostly useless aside from the gloating rights. With Atari Fit, you earn something that you can actually derive leisure from, and the harder you work, the more games you’ll be able to play. 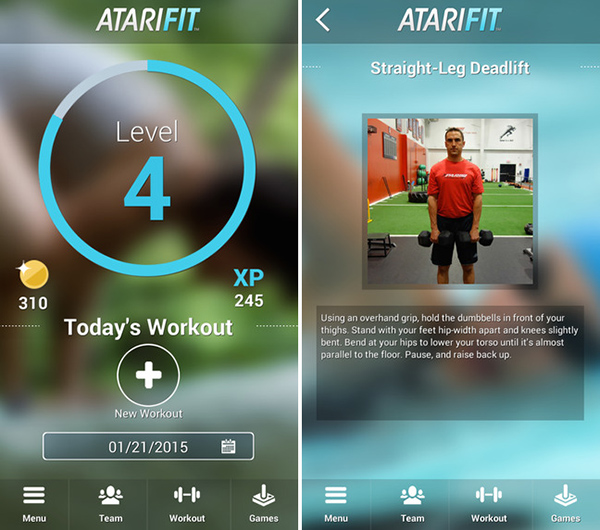 While some retro gaming giants, namely Nintendo, have taken a long time to adapt to the likes of the App Store and Google Play, Atari has been on board from the off. Back in 2011, for example, it released an awesome joystick dock for iPad, adding a dose of authenticity to the classic gaming experience, and with mobile vendors now focusing their attention on health and fitness, it’s great to see that an old timer like Atari is not afraid to throw its hat into the ring. 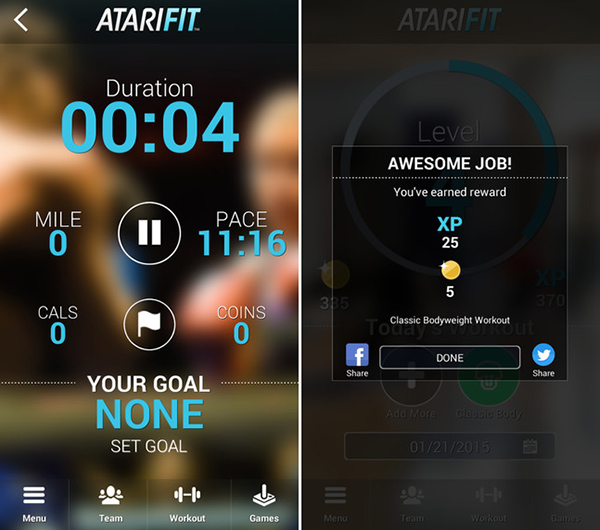 With multiplayer support and plenty of social features, it’s one you can enjoy with your buddies, and also – perhaps most importantly – it’s free of charge, so download it right away.

(Download: Atari Fit for iPhone on the App Store)