Would you buy a Windows 8 PC from Ashton Kutcher? According to an article over at the New York Post, Mr. Kutcher could be on the cusp of being snapped up by PC maker Lenovo to star in a series of Windows PC ads. The deal is rumored to be fetching the actor the tidy sum of $10 million, and with the release of the indie movie Jobs – a motion picture starring Kutcher as the late, great Apple co-founder – now almost upon us, perhaps Lenovo intends to create an intriguing paradox in using a Jobs-like figure to flog Windows products.

The movie Jobs, which has been subject to many a delay leading up to the now confirmed August 16th cinema release, sees Kutcher play a rather plausible role as Steve Jobs. Although we’ll have to wait to see the flick in its entirety before casting any final judgments, the snippets and Jobs trailer we’ve seen hitherto suggest that actually, the choice of Kutcher – star of Hollywood classics such as "Dude, Where’s My Car?" along with other such gems – wasn’t actually a terrible choice for the role of Jobs. 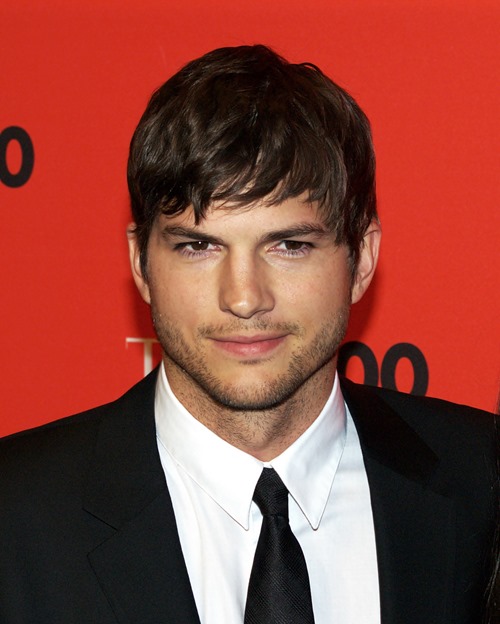 Using Kutcher to sell PCs might well be a stroke of genius from Lenovo, particularly if, as I suspect, he’s mocked up to reprise his role as Steve Jobs. It does, in a way, take us back to the "I’m a Mac" advertisements days whereby PC and Mac was an overtly competitive, and although the battle itself is still as fierce as ever, the Mac and PC ads have been keeping to themselves rather than taking subtle digs at the shortcomings of one another.

Even if Lenovo has no intention of using those rather unlikely aesthetic similarities to Jobs for the benefit of its ad campaign, it’s not as though Kutcher is any stranger to marketing technology. The Two and a Half Men star has been the face of camera giant Nikon for several years, and if he can secure this deal with Lenovo, he’ll cement his position as one of the most sought-after promotional personalities in the technology industry.

If Lenovo were to utilize the Steve Jobs character through Kutcher, would it be in bad taste? Share your thoughts below!