Are These The First Images Of Android 12’s Refreshed User Interface?

Google isn’t likely to make Google 12 available to anyone until later this year, but it does look like we might have just seen a sneak peek of what we can expect in terms of the user interface.

Screenshots of what is said to be Android 12 running on a phone have appeared online and they look quite a bit different from what we’ve been used to in other releases. 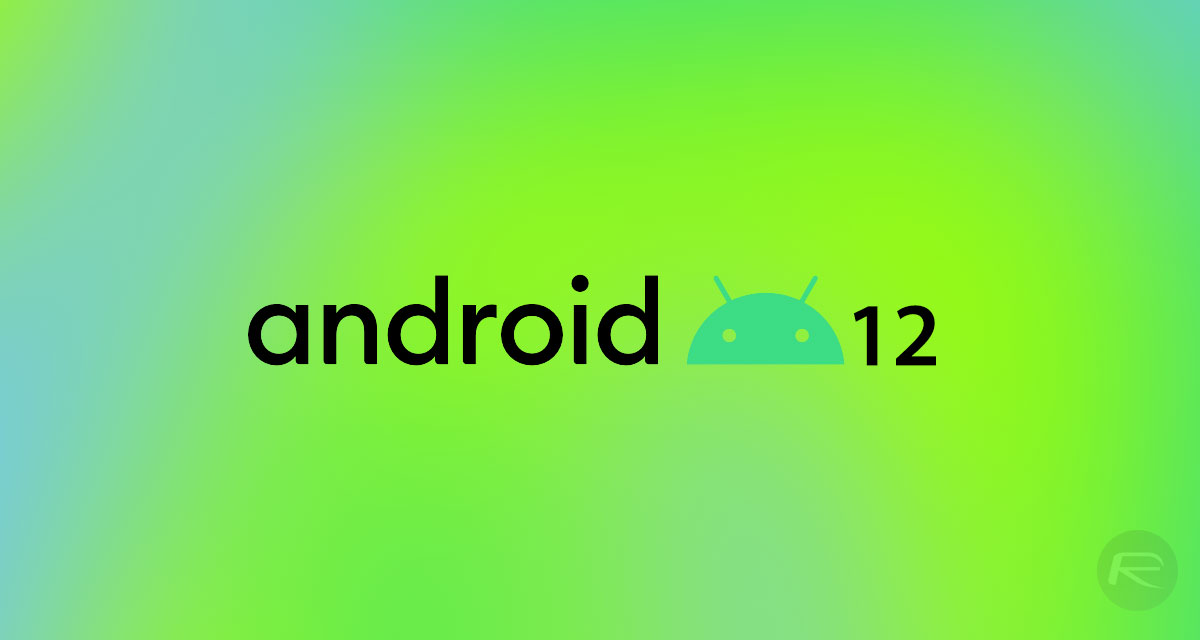 The most obvious thing here in the change in the way everything looks. Some people have suggested that this is more of an iOS look than ever before, but that might be a little unfair. That being said, the new widgets do look familiar.

Most notable, however, is what appears to be new privacy indicators to tell users when their camera or microphone has been used. Again, just like iOS 14 as noted by Android Police.

The number of Quick Settings tiles that are shown when the notification panel is partially expanded has been reduced from 6 to 4, causing each icon to become larger. The positions of the date and clock have been swapped, while there are also new privacy indicators in the top right-hand corner. 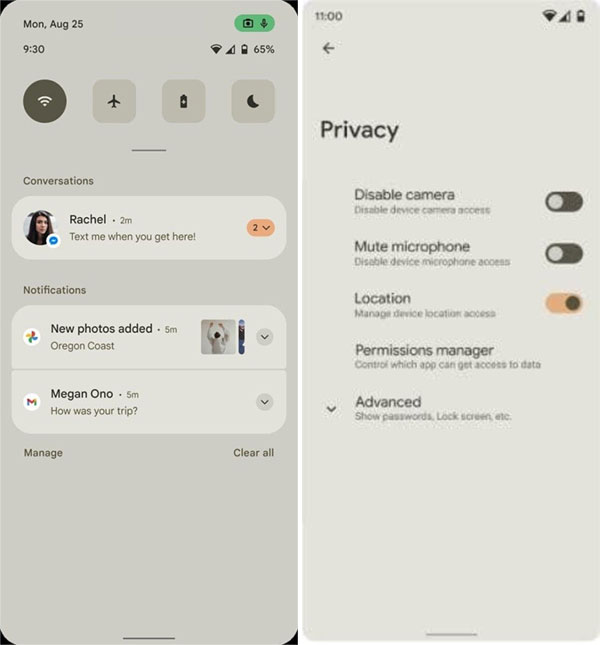 The data density as a whole is much lower than Android users might be used to and the overall beige theme is thought to be pulled from the wallpaper that’s being used. That should mean that things will look very different indeed when a new wallpaper is applied. 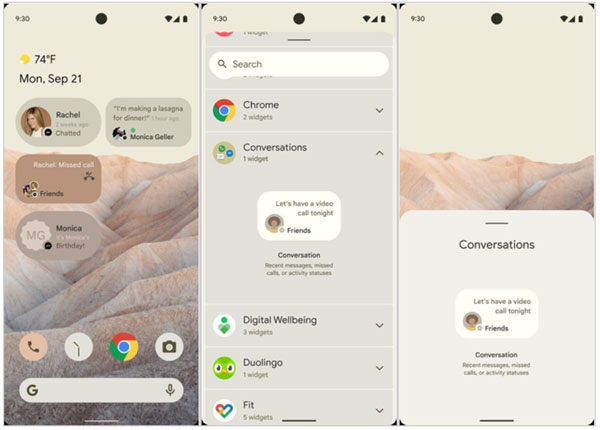 Other changes include what appears to be a new conversations widget.

One of the documents we viewed shortly after the publication of this article reveals that Google plans to make “conversation widgets” a mandatory feature for all Android 12 devices. These widgets provide access to “People Shortcuts” which contain an avatar, name, notification content, and status information, all set in the PeopleManager class. 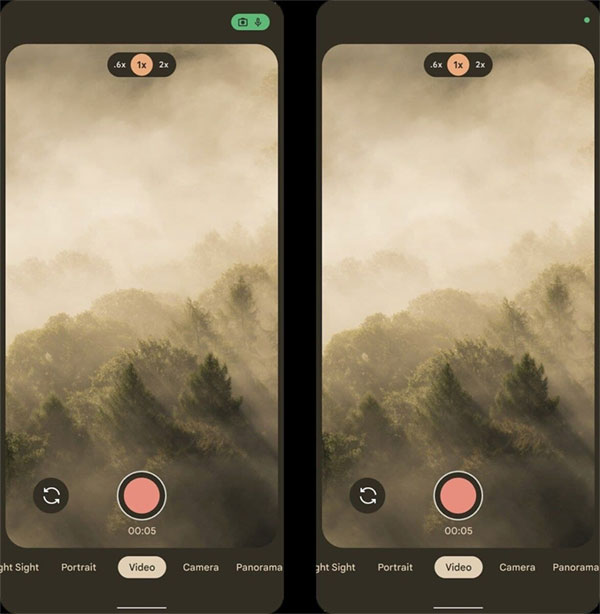 There’s still the chance that none of this is real and it’s been cobbled together to trick us all, of course. That doesn’t seem to be the suspicion right now, though, suggesting this could really be Android 12.