A new web-based Cydia Impactor alternative has been released into the public domain. Offered in beta, AppSigner is a new web service which looks to mimic the functionality of the extremely popular Cydia Impactor but without the software download.

Just a number of months ago it would have seemed almost farcical that someone would invest time and effort in creating an alternative to Cydia Impactor given its popularity and its status as the main solution on the market. However, its popularity could be largely down to the fact that it was the only real user-friendly solution available that didn’t require any technical knowledge. 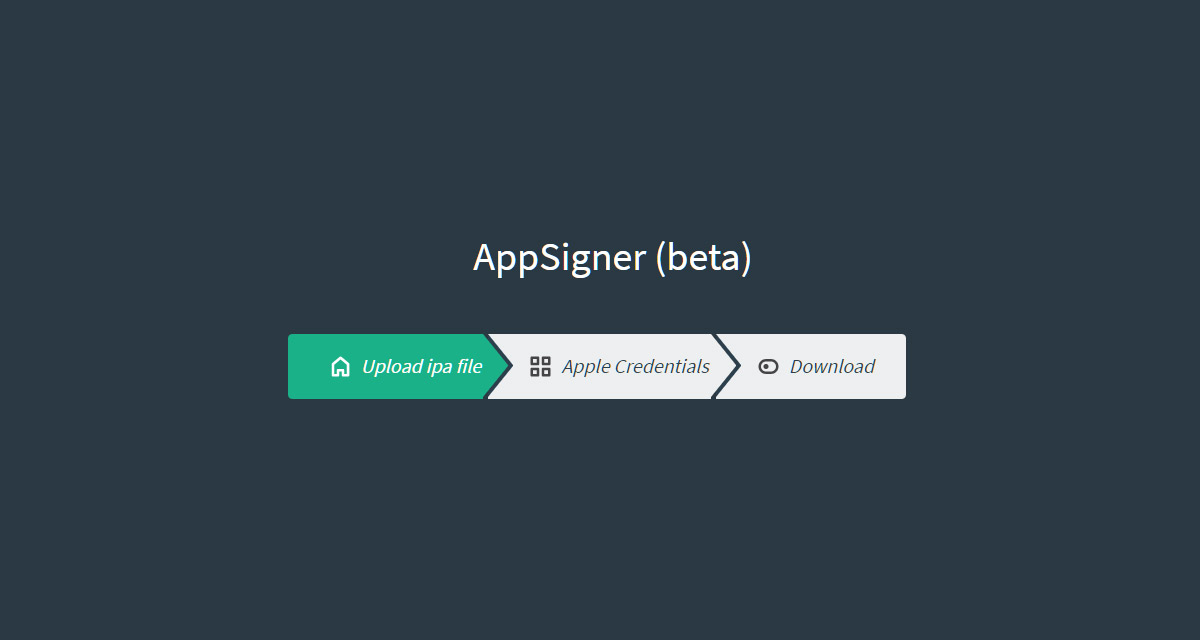 Now, given Jay Freeman’s decision to disband the Cydia Store and ongoing questions over the future of Freeman’s tools, this could be the perfect time for a working alternative.

So, given all of that, what we have with AppSigner is a web-based Cydia Impactor alternative takes an IPA file over a web upload, asks for a set of valid Apple credentials, and then spits out a fully-signed IPA file that is sideloaded onto the device in question to be used as a standard and accepted iOS app. Of course, once sideloaded, the standard process of trusting the app via Settings > General > Profiles & Device Management still exists in order to ensure that the app can be invoked on the device.

In terms of information that needs to be provided to AppSigner, it will need a valid IPA file, valid non-developer Apple credentials, and the UDID of the device that the IPA is to be installed to. It’s also worth noting that an app-specific password may need to be created and used for the Apple credentials part based on the status of your Apple ID. If you get the “cannot log into iTunes” error in AppSigner, then this is likely the root of the problem. 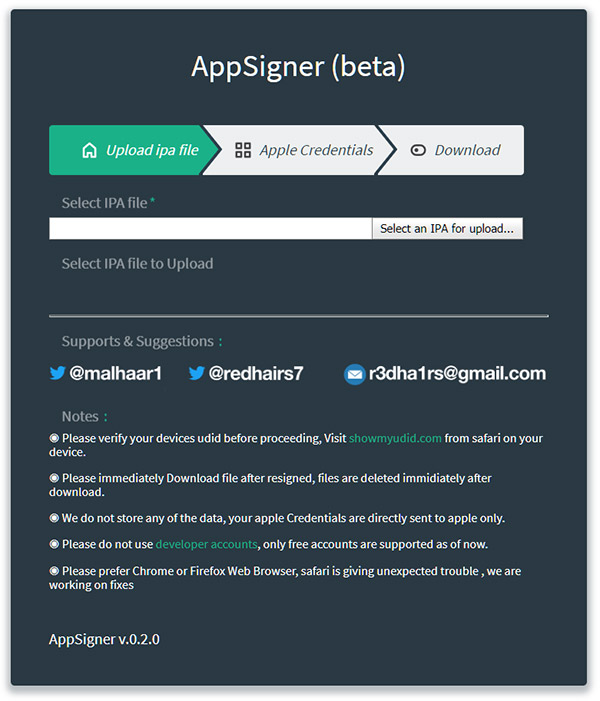 AppSigner is likely going to be a great tool for a lot of device owners who want to sign IPA files and get them immediately on their devices. However, it’s slightly let down by the fact that the interface of the web app isn’t responsive and isn’t particularly well-designed or usable on mobile devices. Which is slightly ironic. However, if you get passed those niggles, and understand that this is still a beta offering and has a long way to go, then you may just find yourself with a preferred Cydia Impactor alternative.

Check it out for yourself at appsigner.io.