Apple may have announced its iPad Pro in September, but it wouldn’t say when we would be able to buy its new, oversized tablet other than to offer the rather vague date of some time in November. That leaves plenty of wiggle room, and while Apple may have been trying to give itself some space to play with, that doesn’t help those wanting to get their hands on a brand new iPad Pro as soon as possible.

Now, according to sources speaking with 9to5Mac, Apple is all set for a November 11th release date in both online and retail Apple Stores for the new iPad Pro, though Apple itself hasn’t yet confirmed that date. 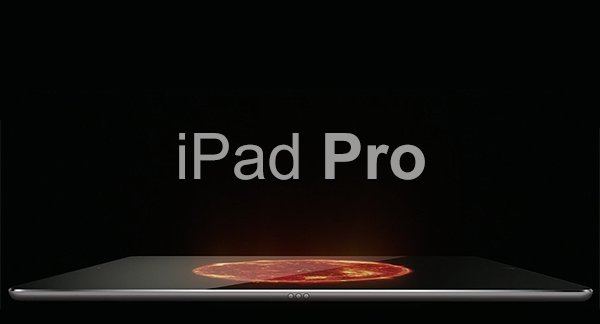 The iPad Pro is Apple’s first 12.9-inch tablet and brings with it a new stylus, called the Apple Pencil, that will allow artists to draw on the tablet as if they were drawing with a real pencil on a sheet of paper. The device also features stereo sound no matter which orientation the tablet is in, and has an optional official keyboard accessory as well for those serious about typing on this thing. Both the Apple Pencil and the Smart Keyboard needs to be bought separately, with Pencil costing $99 and Smart Keyboard costing $169.

The iPad Pro starts at $799 for the 32GB WiFi model, raising to over $1000 for the 128GB configuration LTE model. Nudging well and truly into MacBook territory, the iPad Pro not only faces a fight to prove its worth as a tablet, but will also have to prove that it’s better suited to certain tasks than its nearest priced competitor, Apple’s own notebooks.

We’ll bring any official announcement on the release date as soon as we have it, but it does look increasingly likely that those wanting to buy a new iPad Pro might not have to wait too much longer in order to do so. 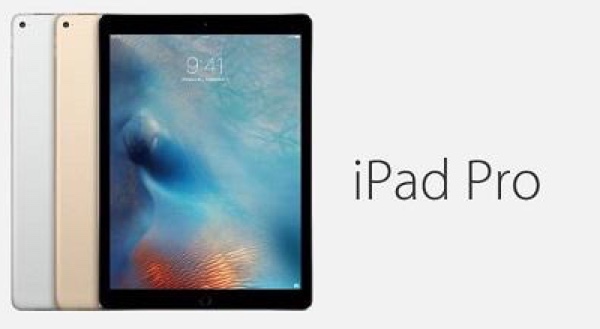 Mark your calendars, November 11th might just be the date you’ll be getting your hands on the brand new iPad Pro from Apple.