According to a newly released report, the Apple Watch carries the lowest hardware cost to retail price ratio when compared to other products in Apple’s portfolio. In other words, the Apple Watch currently offers the highest profit margin to the Apple camp versus the likes of iPhones, iPads, Macs etc.

As the Apple Watch rolls out to more and more consumers, we are seeing some truly hands-on information come through. The watch was beaten, tested on tattoos, drowned and much more, but most importantly it was just recently dismantled by IHS iSuppli as they often do for estimating component costs. The research firm found out that the 38mm Apple Watch Sport carries components that roughly amount to just $81.20. 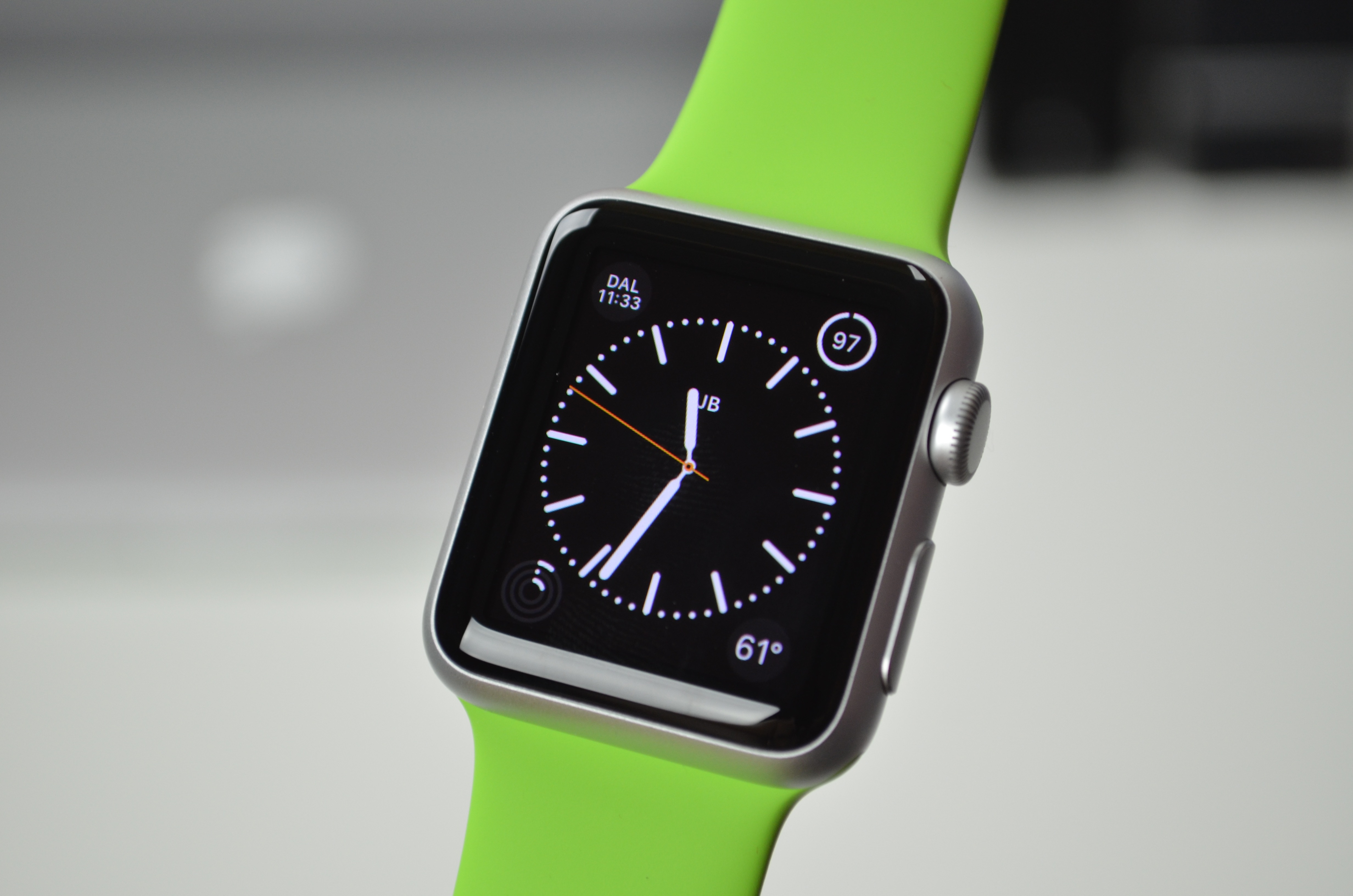 In the detailed breakdown that IHS offers after it pieces together the costs, the Apple Watch’s display, an OLED panel and the iPhone 6 / 6 Plus-like Ion-X cover glass happens to be the most expensive component adorning the connected smartwatch. According to IHS estimates, this alone costs $20.50, while the CPU on the S1 chip from Apple comes in at $10.20. IHS estimates that the complete cost of all the components packed in there amount to $83.70 which interestingly also includes a $2.50 manufacturing cost per unit as well.

With the Apple Watch Sport starting at $349, the hardware costs of the watch comes down to 24-percent of its retail price. Then again every Apple product is expensive you would argue, but it’s interesting to note that other Apple products’ components costs have ranged from 29 to 38-percent of their relevant retail prices. This stark contrast gives the Apple Watch potential for a much higher profit margin unlike anything Apple has seen before for any product in their lineup.

Apple had recently suggested that Apple Watch profit margins will be lower than other Apple products in the start. IHS explains that first-generation products typically have a higher retail price compared to the cost, further adding that “the ratio for the Apple Watch is lower than what we saw for the iPhone 6 Plus and other new Apple products, and could be of great benefit to Apple’s bottom line if sales match the interest the Apple Watch has generated.”