Apple Watch Does Not Play Nicely With Wrist Tattoos

Apple’s newly released Apple Watch is making plenty of headlines right now, for both good and bad reasons. With the wearable being a whole new category for Apple and the first look at a smartwatch for many people there are plenty of questions and points of confusion knocking around. There is a lot to learn with Apple Watch.

One problem that is starting to crop up is one that never crossed any of our minds, and it seems it may not have entered the head of anyone at Apple either. The problem in question leaves some people unable to use the Apple Watch entirely, depending on the settings they choose. 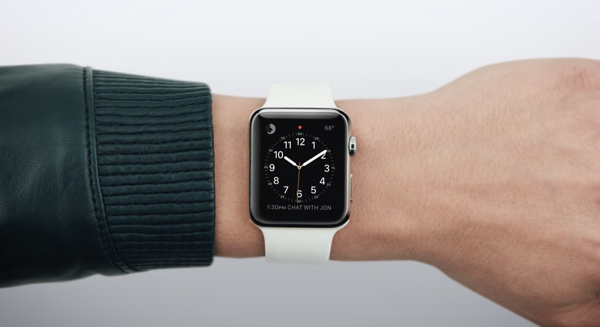 According to a Reddit thread that is getting quite a bit of attention, people with heavily tattooed arms are finding that the Apple Watch’s wrist detection system is getting confused by their ink, with the way the system works apparently involving infrared and other types of light being reflected back from a user’s skin. The problem here is that the light used by the Apple Watch is being absorbed by the ink used in tattoos, meaning the Apple Watch doesn’t know when it’s on someone’s wrist or not. 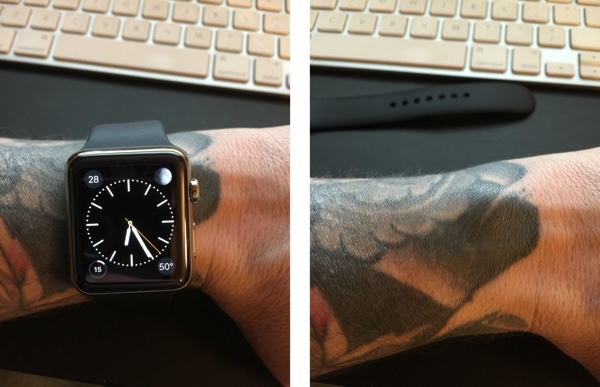 That means that the watch will keep locking itself because it doesn’t think it is on its owner’s wrist, leaving people entering their PIN unlock code repeatedly. It also means that Apple Pay won’t work, which is a bummer indeed.

Of course, people can get around this problem completely by disabling wrist detection inside the Apple Watch app on their iPhone, but that rids the watch of some of its best functionality and again means that Apple Watch is a non-starter, which is a real shame.

There has been no word from Apple on this issue yet, but those with tattooed arms would do well to find some open skin to attach their Apple Watch to if they want to keep wrist detection turned on.