One of the many features to be appreciated of the Samsung Galaxy S6 – like most of the company’s top-end smartphones, to be fair – is the raw power under the hood. Unsurprisingly, Sammy has delivered an absolute beast of a handset once more in the S6, and allied to its 64-bit, octa-core Exynos processor, the flagship also throws in a substantial 3GB of RAM. But while these features all seem dandy when written down, Qualcomm’s overheating Snapdragon 810 has proved that weighty-sounding tech specs don’t always deliver the goods, and some users of the S6 have found it to be burning through more RAM during menial use than necessary.

The supposed issue, which has been reported by a number of users, means that RAM is being misused by the system, and the aggressive, heavy-handed nature of RAM management is causing apps to shut down frequently. It’s partially to do with the way Android operates, in that the more spare RAM is being used, the smoother and snappier everything feels. But this isn’t always true, as some S6 users have learned, and with apps shutting down and requiring a refresh upon re-launch, the general experience is not quite in line with what you’d expect of such an industry front-runner. 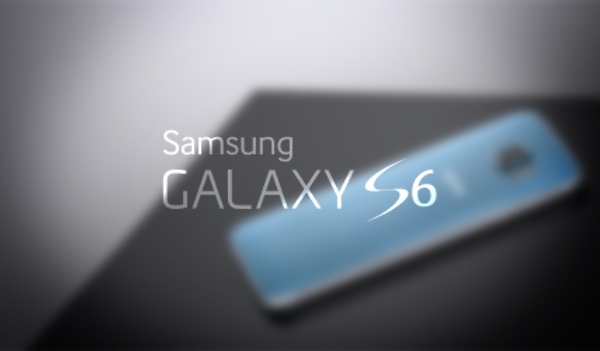 Sammy hasn’t come through and said anything about the RAM overkill as yet, but whether it does issue a statement or not, let’s hope that a fix is forthcoming. The Galaxy S6 isn’t the only RAM-heavy smartphone out there running on Android Lollipop, and left unchecked, small teething issues like these can and do descend into uproar.

So, before this devolves into RAMgate, let’s hope that Samsung and or Google can overcome this hurdle. Despite the complaints, it’s not immediately clear if all Galaxy S6 users should be concerned, or only a small number, but when compared with the tribulations of the Snapdragon 810 just lately, this seems a fairly minor, low-key incident.

Those of you wielding a Galaxy S6, are you finding its RAM management as being over-the-top? Or is the general running of your device as you would expect? We’d love to hear your thoughts on the matter, so please share your comments with us below!