When Apple decides to move into partnership with a company in order to collaborate on joint products, you know it’s going to be a long-term affair, and you know it’s going to yield beautiful gadgets, regardless of size or importance. The company’s recent partnership with Nike resulted in the existence of the Apple Watch Nike+, a version of Apple Watch with a stunning Nike enhanced experience.

As a progression of that partnership, the two companies have now announced a new Apple Watch variant, dubbed NikeLab. 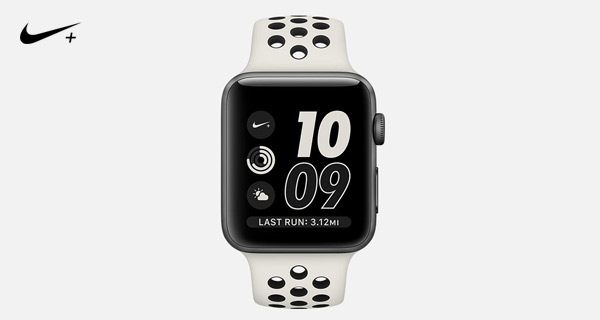 NikeLab is essentially a limited edition, limited time-only version of the wonderful Apple Watch Series 2. The Watch itself is everything you would expect, with the hardware being the same hardware as you would buy if you were purchasing any Series 2 Apple Watch. The difference being that this particular version comes with a unique Nike Sport band, finished in Light Bone/Black and stamped with the NikeLab Innovation X Innovators logo on the underside of the band.

Very much like the Nike+ variant, this is designed to appeal to those who want something a little different:

The limited edition, neutral-toned Apple Watch NikeLab maintains the beloved features of its predecessor: deep integration with the Nike+ Run Club app, exclusive Siri commands, GPS, a two-times-brighter display and water resistance to 50 meters*, all made possible by a powerful dual-core processor and watchOS 3. Apple Watch NikeLab is the ultimate style companion for those with a passion for running, whether emerging runners or marathon veterans.

The hardware and overall aesthetics of the new offering speaks for itself, with consumers either likely to be interested in it or not. As part of the product announcement, Nike has informed that the new NikeLab version will be available to purchase from April 27 on Nike.com, “at NikeLab doors and at an Apple Tokyo pop-up in Isetan.” 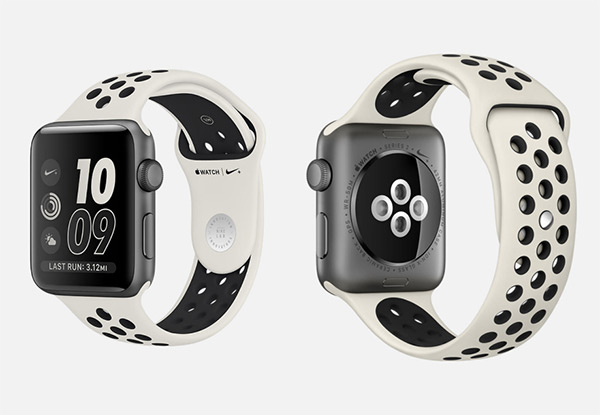 Anyone purchasing this limited edition version will get the same Apple Watch Series 2 offering water resistance up to 50-meters, and all of the functionality and power that is afforded to consumers via the installation of watchOS 3, with watchOS 4 soon-to-be-announced at this year’s Worldwide Developers Conference.

If the NikeLab offering looks appealing to you, make sure you do your best to get it before it is ultimately discontinued after its limited period of availability.