Apple may have provided the excitable public with a great deal of information about the Apple Watch Series 2 when it was initially announced on September 7, but as always, the company wasn’t exactly forthcoming with all of the information, specifically when talking about the special edition Nike+ version.

We know the specification of the hardware, as well as the price and the fact that it’s a custom version of the Series 2 model made in collaboration with Nike. Now we have the final piece of the puzzle with Apple updating the Nike+ Apple Watch Series 2 page to show that it will be available later this month on October 28th. 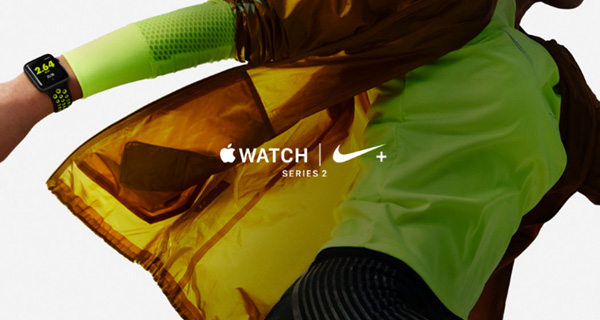 Anyone interested in the Apple Watch Series 2 may have purposely stayed away from a purchase as part of a strategic plan to bring the special edition Nike+ version into their lives. That’s all well and good, but it could have involved playing the long game if the company hadn’t made this timely update to reflect the availability of the Watch.

In essence, the Nike+ variant is just a Apple Watch Series 2 with an Aluminum case in Space Gray or Silver, but it does come with some aspects that are unique to this particular version, and will likely appeal to the health & fitness conscious individual who likes a unique approach. From a purely aesthetics point of view, the Apple Watch Nike+ offers four different color combinations of case and band, with the aim of differing vastly from the standard model. 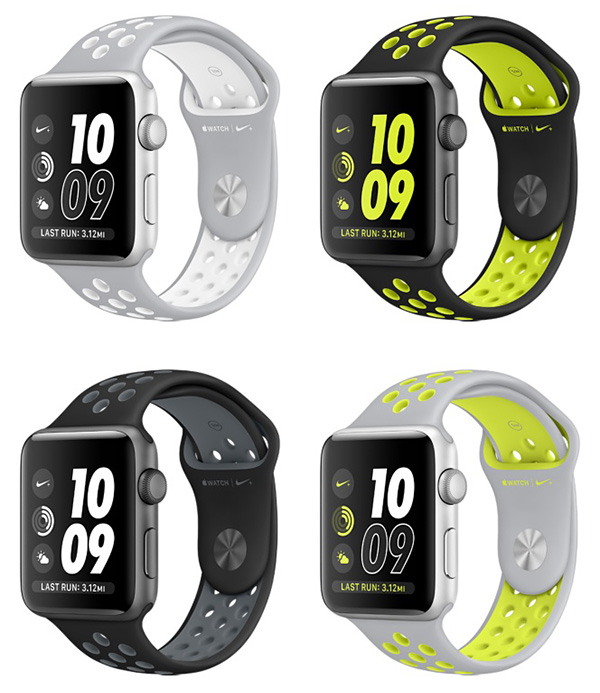 The band that ships with the Nike+ version is still a fluoroelastomer, but is noticeably different from other band options, coming with purposely created perforations to reduce overall weight and improve ventilation for owners taking part in strenuous physical activities. Finally, there’s also the fact that the Watch offers exclusive Nike watch faces in both digital and analog designs, with an included complication to instantly invoke the Nike+ Run Club app, which is offered as a free download.

It still comes with an integrated Apple S2 dual-core processor with built-in GPS. It’s also water resistant up to 50 meters, and has the usual Bluetooth, Wi-Fi and heart rate sensor integration, as well as a second-generation OLED Retina display offering twice the brightness at 1000 nits. Price starts at $369 for the 38mm model, while the 42mm model will set you back $399.