Apple may have gone ahead and announced Apple Watch back in September alongside the iPhone 6 and iPhone 6 Plus, but it’s still apparently quite a way off reaching the consumer market, with reports suggesting that shipping will commence at the end of March. At September’s initial keynote, Apple did offer a fairly strong impression of the design and software aspects without going into too much detail, and so now, a new report has shed some light on what’s in the offing.

This latest attempt to nail down Apple Watch’s specifics arrives courtesy of 9to5Mac, which cites sources familiar in suggesting that the Mac maker’s first smartwatch will include an Apple S1 chip that, in power terms, isn’t too dissimilar to the A5 SoC. That’s quite a lot of power, and when allied to a Retina-level display offering a 60fps frame rate, it’s not head to see why Apple’s biggest apparent hurdle at the present time is battery life. 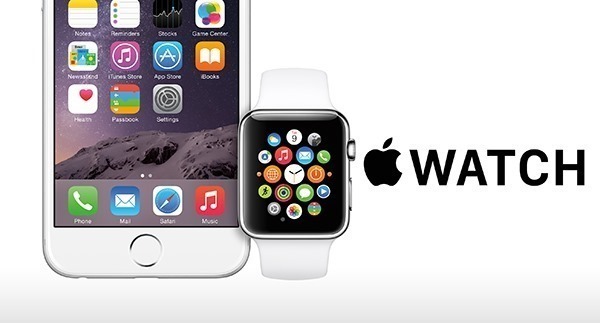 With an A5 processor, Apple Watch would be comparable in power to the iPhone 4, as well as the most recent iPod touch (5th-gen), but while such beefy internals seem promising in terms of general fluidity, it’s also to the detriment of battery power.

It was highlighted just after September’s announcement that Apple was seeking to improve the one-day battery life before pushing the smartwatch out to market, but according to 9to5Mac’s sources, it has been something of a struggle. Promisingly, consumers can get 2.5 hours of full-on use – i.e. when the hardware is pushed to the absolute brink – or three-and-a-half hours of constant app use.

Fitness tracking is even more impressive, with the sources hinting at four hours of counting steps, calories and such without interruption, whilst the clock face should be able to run for three straight hours. Given that it’s unlikely a user will indeed exercise, with tracking, for four hours straight nor stare at a backlit watch face for three, it seems that mixed usage should be able to stretch to 19 hours, which should be sufficient to cater to the masses. 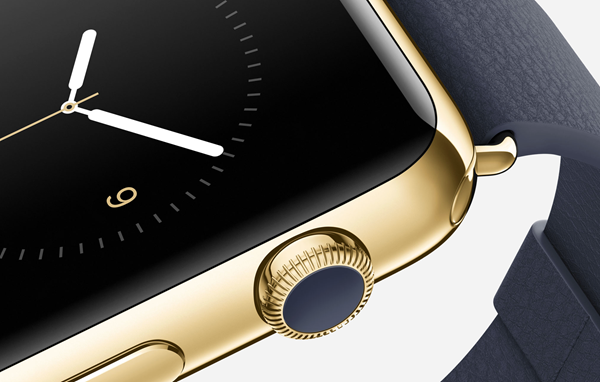 With 3,000 Apple Watches said to be in circulation as part of the testing, the take-home from the report seems to be that while Apple has reached a satisfactory level in terms of battery life, there’s still room for improvement, and folks who cautiously skip inaugural versions of products to avoid the teething issues are unlikely to be convinced that take one of Apple Watch is up to the Cupertino’s usual standards.