As expected, the Apple media event in San Francisco brought the world the next-generation iPad, available to pre-order immediately for mass launch in nine days time on March 16th. The event was handled and presented in a manner which we have all come to expect from Apple, with Tim Cook and Phil Schiller being joined by Eddy Cue on stage to run through the new features of not only the new iPad, but also the revamped Apple TV set-top box which will launch alongside it next week.

The post-PC revolution, as Tim Cook continually called, doesn’t show any sign of slowing down with the company announcing that over 15.4 million iPad units were sold last quarter which helps to make up a total of 315 million iOS devices kicking around the globe. With the expected failing of the Apple online pre-order system due to increased load, all the signs point to yet another record breaking launch for Apple, giving a sure sign that consumers definitely believe the ‘new iPad’ is an upgrade worth shelling out for. 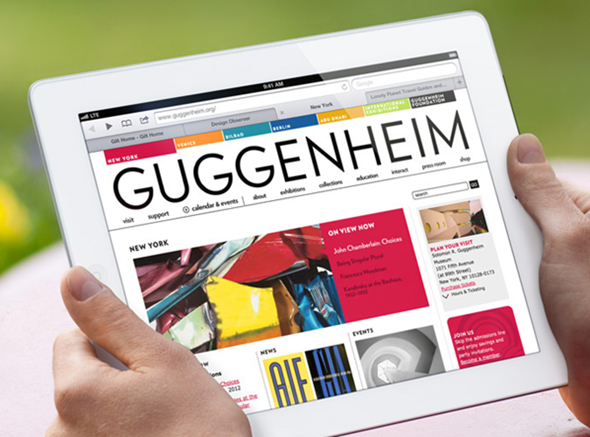 For those that do part with their hard earned cash for this new tablet, a little bit of additional piece of mind is being offered by Apple with the expected update of the AppleCare program, extending it to include the iPad by offering an insurance service in line with the one the iPhone currently enjoys. The AppleCare+ product will be offered with all sales of the iPad and ensures that the unit will be covered for an an additional two years over the standard one year warranty that is handed out in normal circumstances. One of the most important aspects of the AppleCare+ is the offering of coverage for up to two incidents of accidental damage. Obviously accidental damage comes with a few exclusions, and any successful claim would be subject to a service or administration fee as some countries would call it. 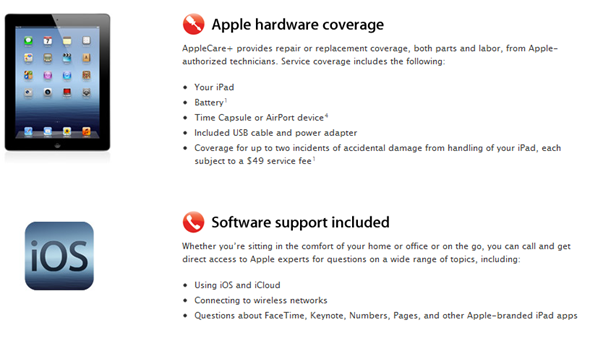 The fee would be $49, and it would be handy to be aware of what Apple classes as accidental damage. The small print of the AppleCare+ program stipulates:

ADH coverage does not include (a) protection against normal wear and tear, theft, misplacement, reckless, abusive, willful or intentional conduct associated with handling and use of the Covered iPad.

Regardless of the little fine print or the terms and conditions, for those purchasing the new iPad, the chance to secure some peace of mind with a one off purchase of AppleCare+ might seem a little too tempting to turn down.