Apple To Add Another Supplier To Meet Demand For iPad HD This Fall?

With many reports indicating an upgraded and improved iPad soon to be on the horizon, Digitimes claims that Apple is poised to bolster its production potential by adding a second contractor to Foxconn Electronics. 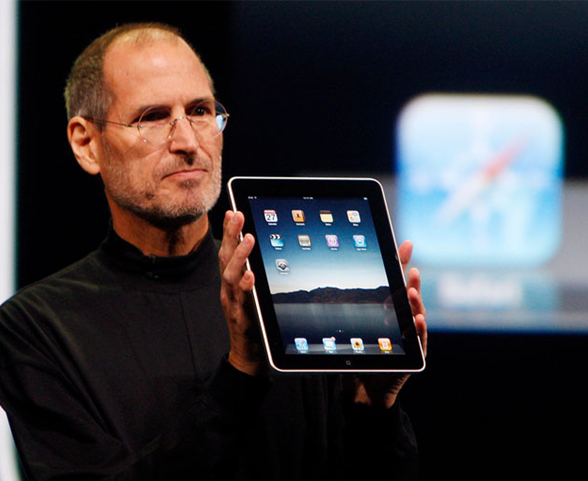 Foxconn is currently the exclusive manufacturer of the iPad series tablet in Chengdu, western China. But with the explosion which occurred at one of their factory buildings which claimed 3 lives on May 20, Apple can ill afford to take any chances. Industry sources claim that two Taiwanese companies, Quanta Computer and Pegatron Technology are in the front running to join Apple’s production team.

If history is anything to go by, the demand for a new iPad will be huge. It is more than understandable that Apple would want to minimize the likelihood of any launch-date disasters. Apple appears to have learned its lesson from previous experiences. It doesn’t want to keep potential customers waiting for three weeks due to improper production numbers.

Since Apple whet the appetites of iEnthusiasts with the announcement of the much-improved operating system iOS 5, which brings the promise of a fully functional revamped notifications system as well as other important changes, the rumor mill has been rife with various claims of new hardware. While Apple remains good at keeping any new iPad/iPhone details under wraps, the tech world is left chasing every possible lead in order to discover what Apple has up its sleeve. iPad HD, iPad 2+ and iPad 3 just some of the names which have been thrown up, with iPad HD being the most likely it would seem. According to 9to5mac for instance, it is anticipated that the new iPad will take more of a professional stance, complete with a 2048 x 1536 Retina Display. It is said to target those seeking a "higher end" iPad 2, maybe those who work in video or photo production. With this in mind, we are looking at probably the most expensive tablet to hit the market yet.

We can only but hope that Apple delivers in its next installment of the iPad, although we have become accustomed to Jobs & Co. offering just enough in terms of features to keep us happy, but still leaving out features in order to reel us in with the next product. If iOS 5 is to be used as a sign of things to come, then we could be in for a real treat