Apple today took the opportunity on World Emoji Day to share that it will be adding no fewer than 70 new emoji to most of its platforms this fall, with the iPhone, iPad, Apple Watch, and Mac all gaining the icons.

As is becoming more regular for Apple, the Cupertino outfit shared the news via a newsroom post with confirmation now available that the new emoji will be available to users of Apple’s platforms under the Unicode 11 update. 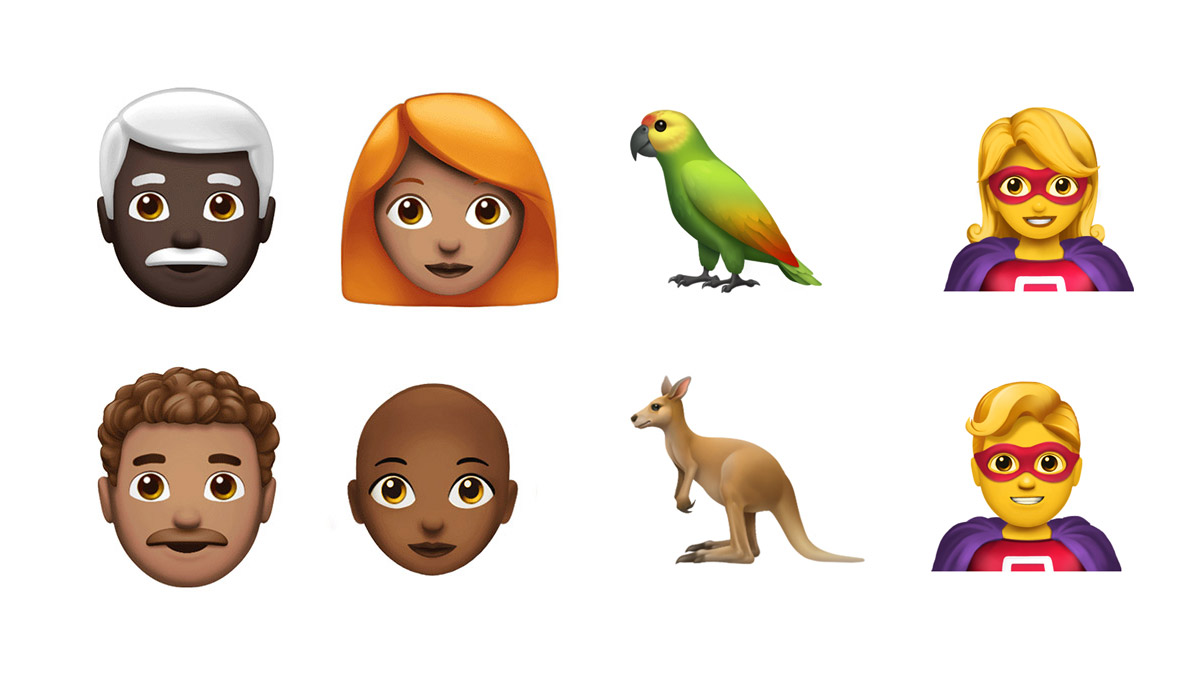 More than 70 new emoji characters are coming to iPhone, iPad, Apple Watch and Mac later this year in a free software update. The new emoji designs, created based on approved characters in Unicode 11.0, include even more hair options to better represent people with red hair, gray hair and curly hair, a new emoji for bald people, and new smiley faces that bring more expression to Messages with a cold face, party face, pleading face and a face with hearts.

Apple highlighted the emoji that relate to diversity during its announcement post today, but as has been noted elsewhere, the arrival of Unicode 11 means that there will be a total of 2,832 emoji available for users to choose from once the update rolls out to everyone.

It’s the added diversity that some of the new arrivals add that has Apple particularly keen to share the news, although we’re also pretty keen to check out some of the superheroes that are being added as part of this round of updates. 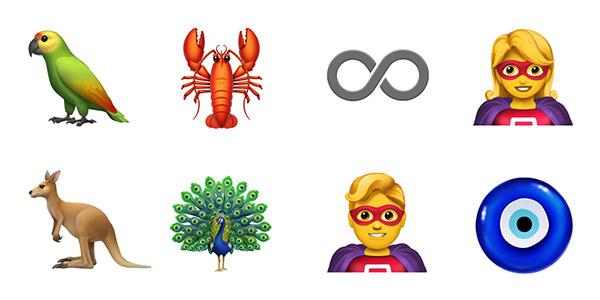 We expect the new emoji to arrive alongside iOS 12, macOS Mojave, and watchOS 5 in September.